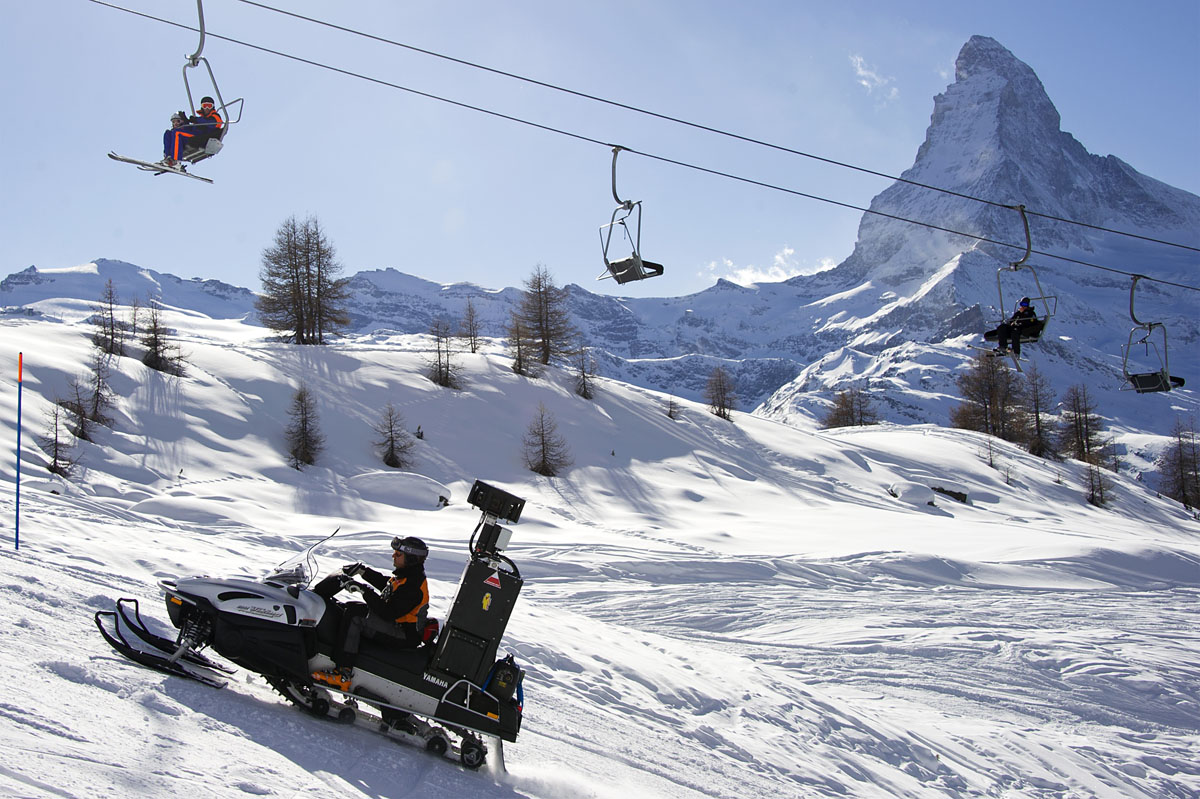 Google has said it will shut down its Street View maps service in Switzerland, unless the Swiss Federal Tribunal dismisses a lower court decision in April that requires Google guarantee complete anonymity of people pictures in its Google Maps service.

The company was previously told it must ensure all faces and vehicle license plates are blurred before images are uploaded to the Street View service to provide panoramic views of streets and locations in the European country. This followed a complaint from the country’s privacy watchdog, which ordered the company to also conceal identifying features such as skin colour and clothing of people that were photographed around “sensitive establishments” like prisons, schools and hospitals.

Google is currently seeking to overturn the ruling at the higher court and if it fails, it could become the first instance of when the company has had to permanently disable its Street View service, despite facing legal pressure in North America and Europe. The search giant attempted to blur the faces of Swiss residents but faced complaints when the results were not 100% accurate.

Last year the company agreed to let German citizens opt-out of the service, blurring the houses of those that did. In March, France’s privacy watchdog handed Google its largest fine ever for breaching the privacy of French citizens by collecting and storing sensitive data from neighbourhood Wi-Fi networks using its Street View cars.