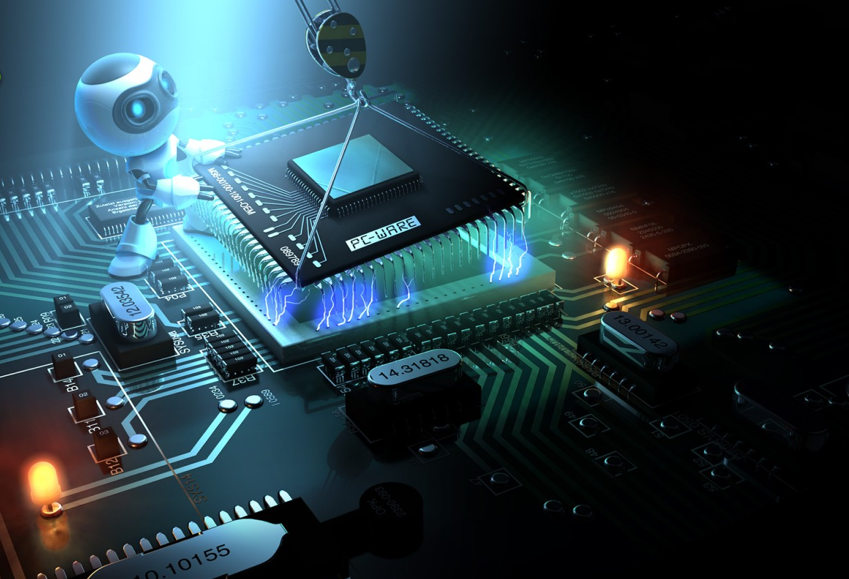 Today at the Moscone Center in San Francisco at Google I/O, 5,000 plus people watched in the room and 110 cities tuned in from places like Cairo, Egypt, where it’s 2AM in the morning.

As an open platform, Android was always meant to go beyond the mobile phone. With over 300 Android devices on the market, hardware developers would like to work with any device from any manufacturer. Today, Google announced an “Android open accessory API”, essentially an Android platform support for hardware accessories.

As a part of the Android 3.1 platform (also backported to Android 2.3.4), the Android Open Accessory support will allow external USB hardware to interact with an Android-powered device in a special “accessory” mode.

These “compatible apps” will extend the use of your Android device to a number of future accessories that could tap into this new API. For example, plug in your phone to an accessory, such as an exercise bike and it automatically detects an app that would be able to interact with it.

The Android Open Accessory Development Kit (ADK) provides an implementation of an Android USB accessory that is based on the popular Arduino open source electronics prototyping platform. Find more details about tapping into this new ADK here.

Read next: Google makes AirPlay look like child's play with Android at Home