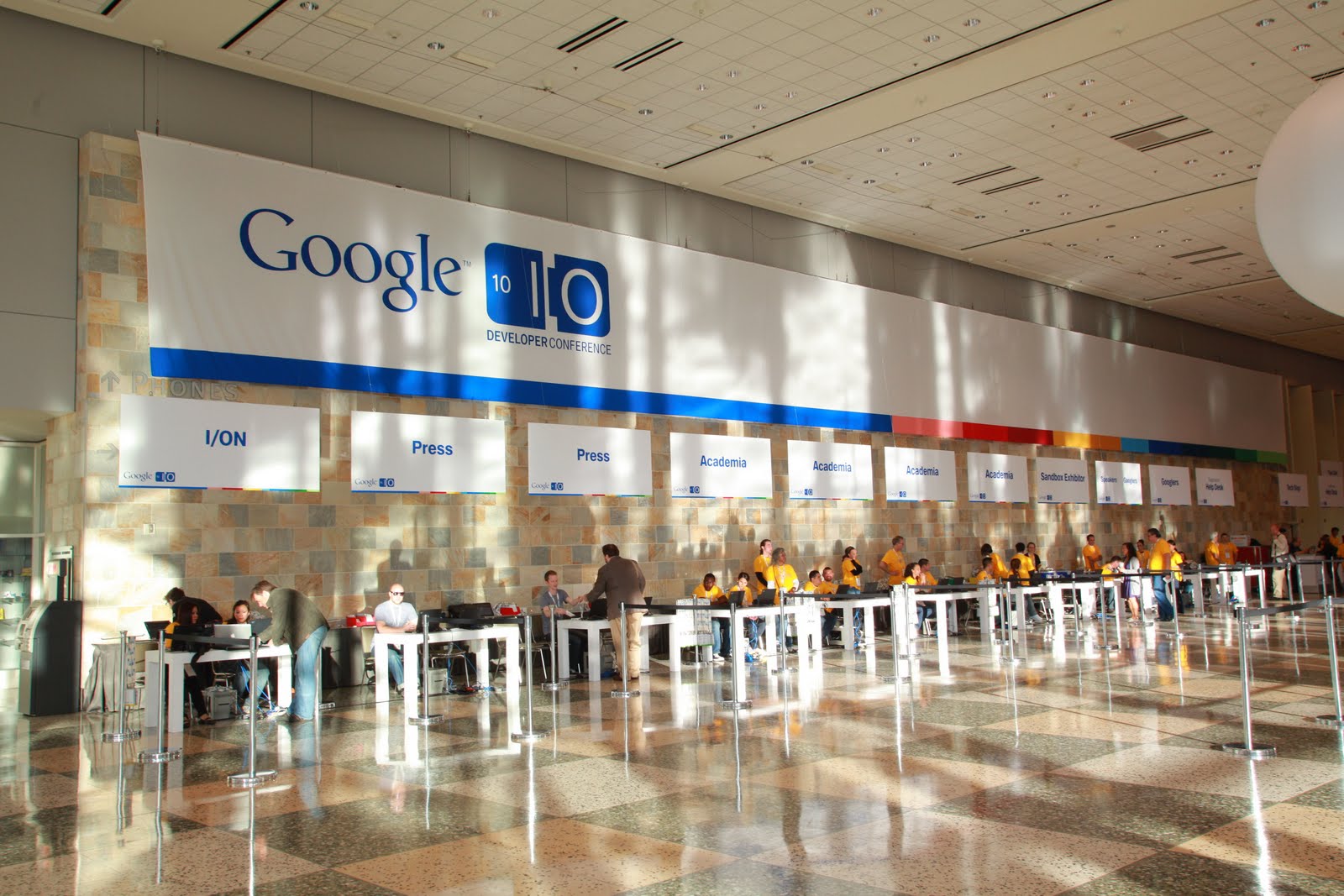 Google has just announced at the Google I/O developer event that it is to release a new Honeycomb update for tablets, rolling out devices today.

The new release will include an enhanced task switcher (Google says you will never run out of memory, never be asked to quit something to run something else), resizable widgets (which means they are now stretchable horizontally and vertically).

Devices can now act as a USB host for USB input devices, powering and interacting with controllers (including Xbox controllers), mice and keyboards.

The Motorola Xoom will get the update over the air within the next 24 hours.

The update won’t just be available for tablets either, Google will also make it available for Google TV, a project that had somewhat faded into obscurity until today. Powering Google TV with Honeycomb 3.1 will also enable owners to download applications to the device via the Android Market, opening up the possibilities of what Google TV can do.

Google TV will have the same SDK as Honeycomb, and existing devices will get it over the air. Owners of a Sony, Vizio, Logitech and Samsung Google TV device will be able to use the new update.

Read next: Google Partners With Vendors to fix Android fragmentation