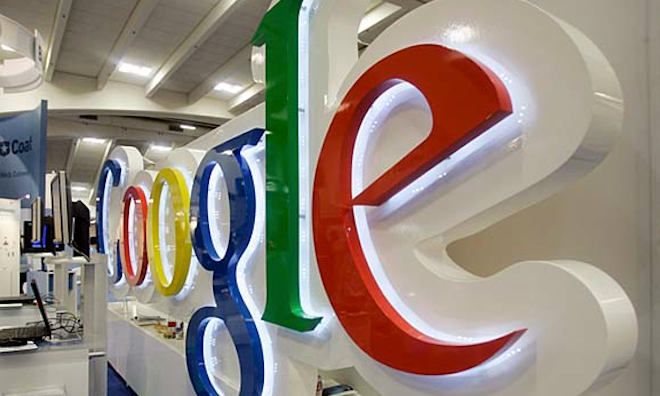 I woke up today to news that wasn’t terribly surprising, but still seemed strange to see. Google had lost its spot atop the “Most Valuable Company” list, unseated by Apple. Google had dropped to a valuation of $111 billion, with Apple moving up to $153 billion.

With that news came the drove of headlines:

I could go on with the entire list, as it seems that everyone was quick to jump onto the news. Interestingly though, in the entire discussion section on Techmeme, not one headline referred to the fact at hand: A brand’s monetary value isn’t the whole of what matters.

Now I’m not the biggest of Apple fanboys, but I do truly love Apple products. However I am also painfully, relentlessly addicted to Google products. While I think that it’s great for Apple that the company has made such a stunning comeback over the years, if it were to disappear today I’d only be mildly affected.

The same would not hold true if Google were to close up shop.

On any given day, I use 4 different Google accounts. My Gmail/Google Apps Gmail accounts are my lifeblood and when they’re missing I’m quite literally crippled in my ability to do my job. But if my MacBook Pro died? I’d be ok. I’d just have to use a different computer.

Google’s Android is the first mobile OS to actually put any pressure onto the iOS and the iPhone. While I still don’t believe that it’s ready for prime time in tablet form (my look at the Xoom can be found here), it’s getting closer. The entire ecosystem of smartphones would change if either Google or Apple were to disappear, but Android’s massive growth and the ability to put smartphones into more hands I believe would hold a greater impact in its absence.

Even Google’s Chrome browser has changed the way that we use the Internet. Instead of seeing the browser as simply a way in which you view online content, the Chrome Web Store has opened up the browser as an application host in a smooth and logical way.

If Chrome were gone today, I’m sure that I could move over to Safari, Chromium or even Firefox, but the ways in which I work online would be drastically altered. If Safari were to disappear? About 9% of TNW’s daily visitors would actually care. That’s compared to nearly 31% who use Chrome.

Oh and then there’s the small matter that Google still drives 30% of traffic to news websites. Until Apple gets into the search engine market, there’s not even a comparison worth making here.

From the perspective of business, today’s news was outstanding for Apple investors. But rather than being so fast with the flamebait headlines about how Apple has overtaken Google as a brand, it’s worth spending a bit of time to figure out what all is encompassed under that word. From where I’m sitting, it’s far more than revenue and money in the bank. A company’s brand is encompassing of its products, their impact and the revenue that they generate.

I may love Apple products, but it wouldn’t take much to live without them. I waited years for things like Gmail, Google Docs and Google Search. Seeing them disappear today would affect me on levels that should qualify as unnatural. That is a brand, and that is what really matters.

Read next: You can't buy this amazing Portal turret prop