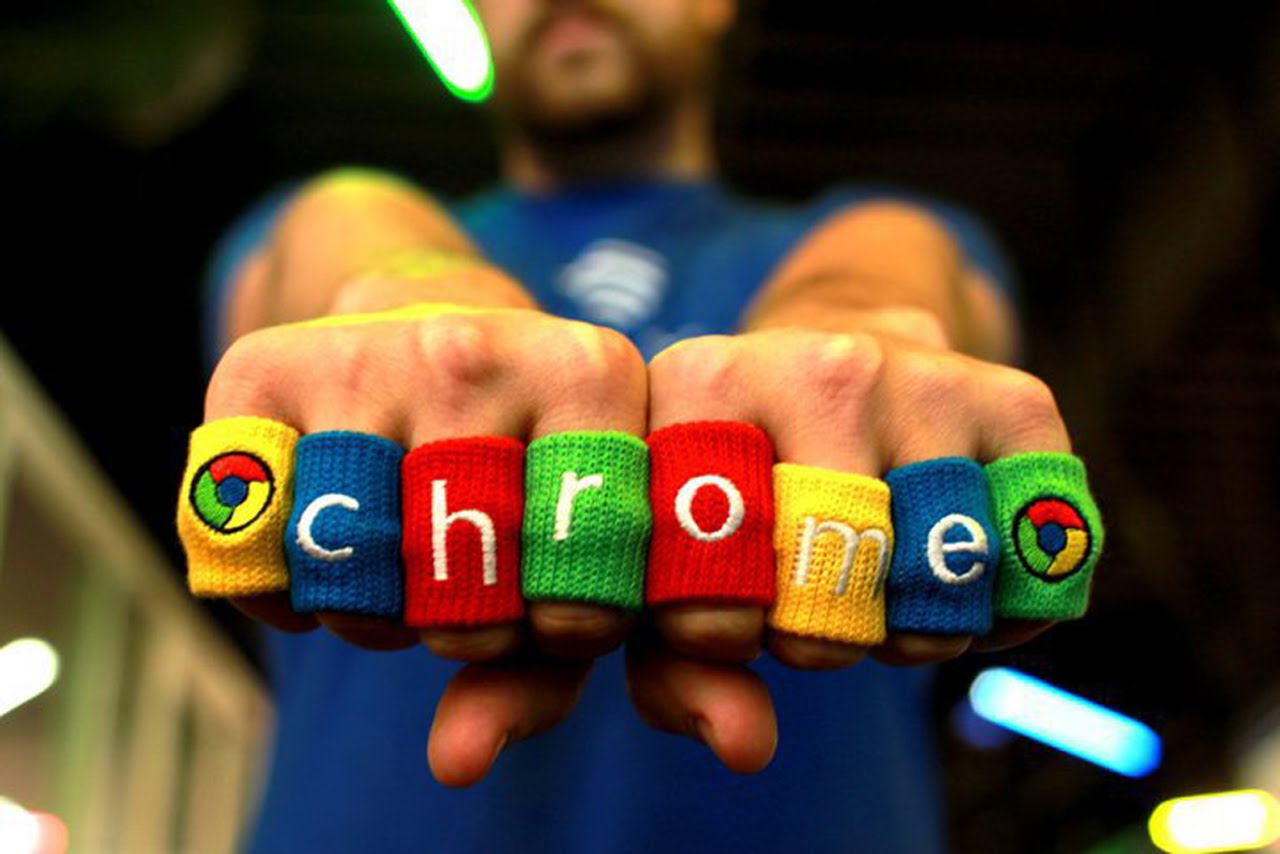 Google has taken another step in the fight to dominate the consumer browser market, releasing its new ‘Dear Sophie’ commercial which shows a father chronicling the life of his daughter by sending email notes, photos and videos of her as she grows up.

The campaign, headed by Google Creative Lab VP Andy Berndt and ad agency Bartle Bogle Hegarty, has the look and feel of an Apple advert, complete with sentimental music and snappy visuals. Instead of highlighting a product that is inherently difficult to visualise, Google focuses on how Chrome works with the company’s suite of applications, showcasing Gmail, Picasa and YouTube in the 90 second spot.

The New York Times reports that the commercial, which is part of “the Web is what you make of it” campaign, is the biggest offline campaign ever for Google, a company that has traditionally stayed away from promoting its products and services outside of the Internet.

With many computer owners not knowing they are even able to download a new browser for their machines, Google is hoping that the sentimental value of its campaign can increase visibility and ultimately downloads.

The search giant already runs billboard adverts on public transport routes, hoping to convert commuters, but its new TV adverts show a completely new approach as it aims to convert the general consumer.

Google will debut a number of new adverts in the coming weeks, launching online campaigns to accompany them. The online adverts will show on various Web sites as white boxes cycling through phrases like “make a blog,” “make an observation,” “make a declaration” and “make yourself heard.” At the end of each ad appears a big button that says, “Switch to a new browser. Download Google Chrome.”

Read next: Spotify comes to the iPod, takes aim at Apple's iTunes