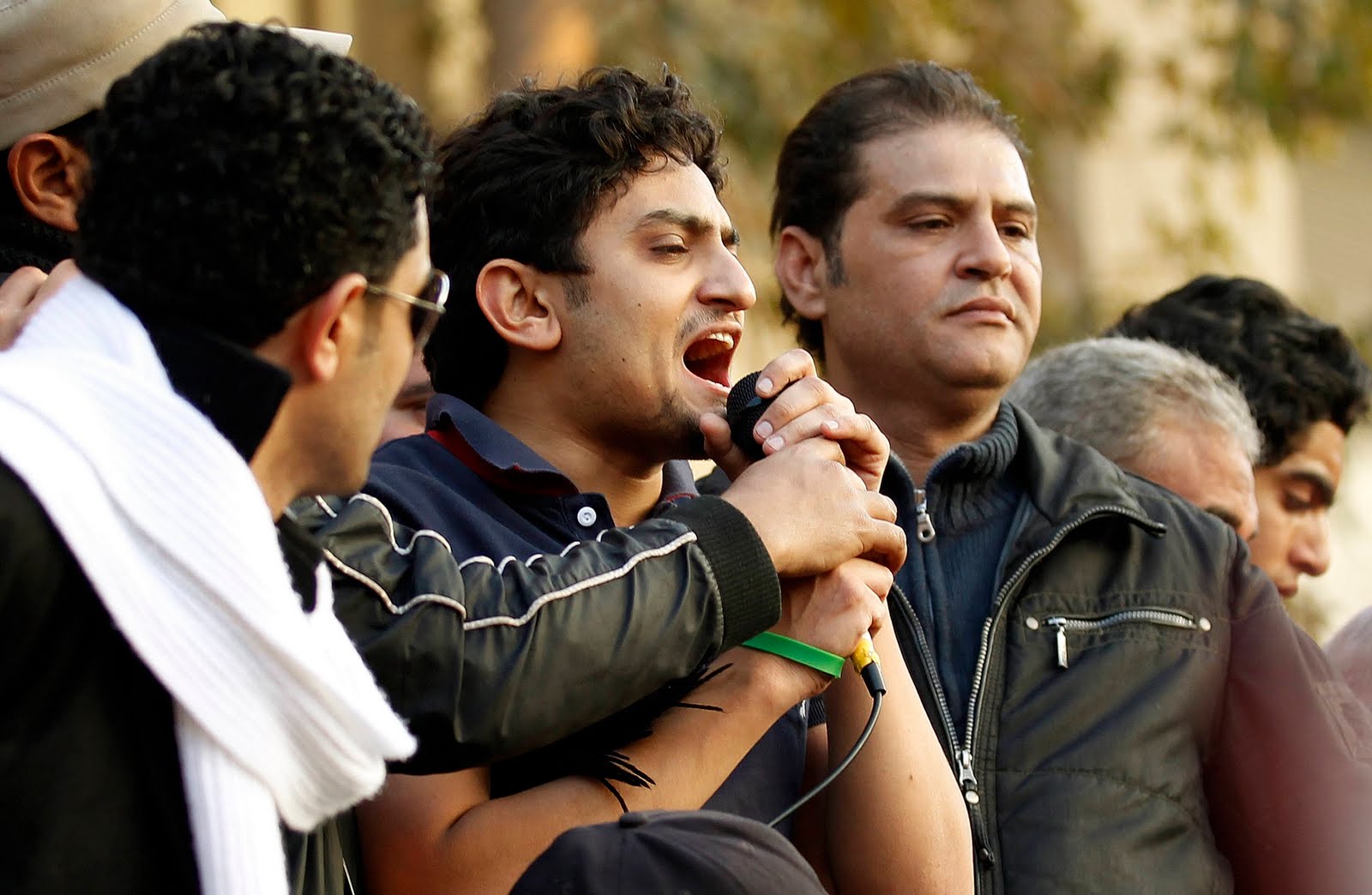 Wael Ghonim, the Google director that hit the headlines after he was kidnapped by Egyptian government officials during the political uprising in Egypt back in January, has today announced he is to temporarily leave the search giant.

Deciding to take a long term sabbatical to start a technology focused organisation to help fight poverty in his native country, Ghonim posted a message to his Twitter account, noting that the non government organisation would also foster education in Egypt:

Ghonim was reported missing on January 28, reportedly captured by Egyptian authorities for his part in the protests calling for the removal of the country’s president, Hosni Mubarak.

Google appealed for help to find the missing director but Ghonim was to wait eleven days before his eventual release. Shortly after, the country’s president resigned from his position.

Read next: Microsoft confirms 'Mango' to be called Windows Phone 7.5