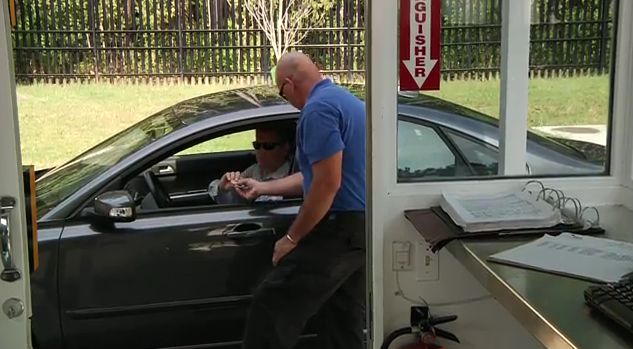 Google might be one of the more enigmatic companies that many of us deal with on a daily basis. It isn’t often that we get to take a peek inside the operation of anything Google, least of all the company’s data centers.

However, we got an email from Google a bit ago where the company told us about a video that it has just released. In it, you’ll get a 7 minute tour through a Google data center, covering everything from storage to security to recycling. It’s interesting stuff indeed. I mean, did you know they use freaking retina scanners? That’s serious security.

Read next: iRig Recorder turns your iOS device into a professional mic