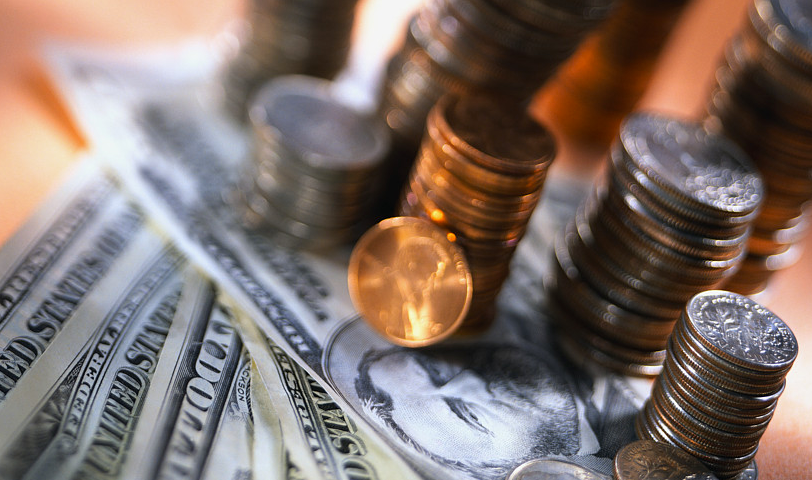 Google has just released its first quarter financials for 2011, while sales jumped 27%, its earnings per share increase up to $8.08 fell slightly short of Wall Street’s expectations for EPS, though overall numbers surpassed most stated expectations.

Google reported revenues of $8.58 billion in the first quarter of 2011, representing a 27% increase over first quarter 2010 revenues of $6.77 billion. Interestingly, Google sees 11% of its revenue from the UK, totaling $969 million.

CPC and Paid Click ads both saw notable increases, as well, with Paid Clicks upping 18% over the quarter, and CPC gaining 8%.

The number that everyone will talk about, however? Google’s $3.17 billion in net cash, which lands Google firmly into $36.7 billion in cash and equivalents on hand. In short, that puts Google with more cash on hand than the GDP of over 100 countries.