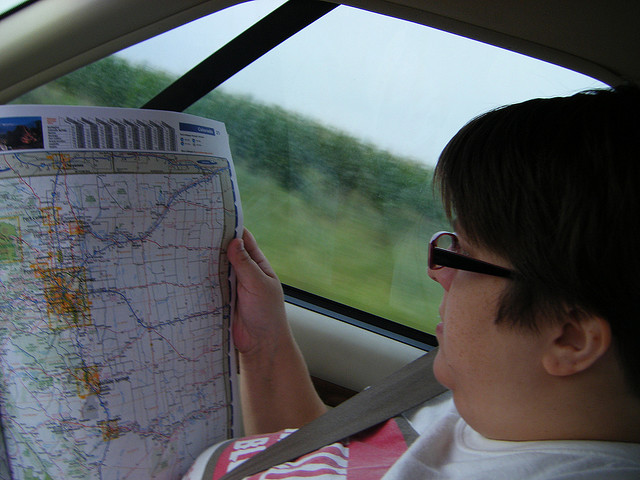 Although Google doesn’t release official download statistics on its applications, it has emerged that one of its own applications – Google Maps – has broken the 50 million installations barrier, making it the most popular app on the Android Market.

The exact number of installs on Android handsets is unknown, but Google’s market indicator states that Google Map’s is somewhere between the 50 million and 100 million mark. This places it well above other official applications but also downloads of third-party apps including the popular Angry Birds game.

It is not known whether updates of the app are included in the figures, the app itself is pre-loaded on most Android devices by default.

The success of Google Maps is deserved, the search giant offers a complete turn-by-turn navigation software for all compatible Android handsets completely free of charge. Each update integrates new Google features, making it impossible not to update.