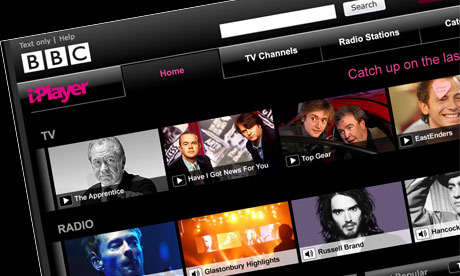 Sony Ericsson, maker of the new Xperia range of Android phones, has become the first mobile manufacturer to launch its very own channel on the Android Market, highlighting recommended games and official apps available for its devices.

The new option will be present on future Sony Ericsson devices, gradually rolling out to existing devices starting today. The channel will replace the “My Apps” option within the Android Market, but will operator dependant, meaning your network provider has to enable the feature for use on your phone.

The “My Apps” option will remain accessible, but will be available via a press of the menu key.

Sony Ericsson is expected to offer official apps including Timescape plugins, compatible apps and games for its handsets. The channel will deliver exclusive titles but also allow developers to promote their apps on the Android Market.

We expect other manufacturers and operators to explore this opportunity, increasing the visibility of branded apps but also Google’s Android Market. With Google’s application marketplace failing to capture the same success as Apple’s App Store, the decision to open up a portion of the Market will give companies more of an incentive to explore the option of branding the experience on user handsets and likely increase developer revenues.

Read next: 5 Airlines with Social Media Savvy at 35,000 feet