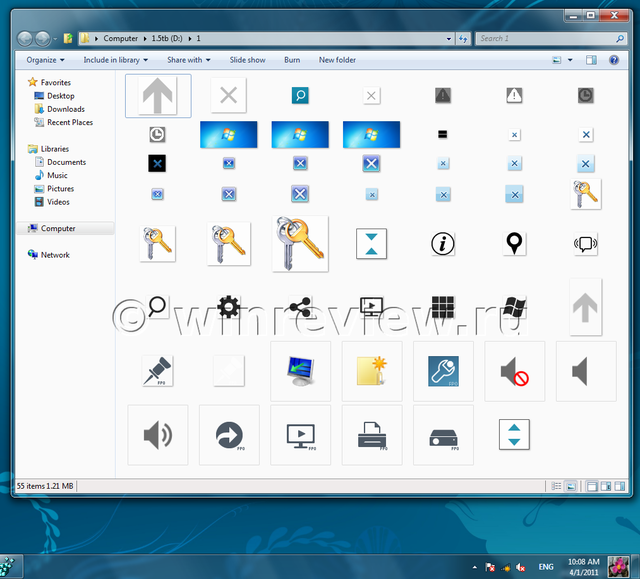 If you’ve ever been typing an email and after sending it you’ve realized that you’ve forgotten someone, you know that sinking feeling. Worse yet, what if you meant to email Bobbi but emailed Bobby instead? Awkward…

Today we’ve spotted two new features that have graduated from Gmail Labs and will now be permanent residents in your Gmail. In fact, the Gmail Blog confirms the find:

We’ve received quite a bit of positive feedback from people who avoided some embarrassing situations thanks to these features. And today, we’re excited to graduate them from Gmail Labs and start turning them on for everyone (they should start working in all Gmail accounts over the next day or so). Once that happens, as you type in your recipients, Gmail will automatically make suggestions based on the groups of people you email most often. When you see a suggestion to add a person you’ve forgotten, all you have to do is click on their name to add them.

As you can see, Gmail was smart enough to suggest some very commonly emailed people when I was replying to our [email protected] email account. I tend to email Courtney, Martin and Jeff quite a bit from there, so it’s not a surprise to see the suggestion. What is surprising, though, is how accurate Gmail seems to be at figuring out who you might be sending a message to.

Like the suggestions feature, if you have multiple contacts with similar names, Gmail will now offer you suggestions for who you can include.

Both of these have been in Labs for a bit, but it’s great to see them in regular Gmail. If you don’t have them yet, don’t sweat it. Google is rolling them out over the next few days. If you do have them, let us know what you think in the comments.

Read next: Productivity Tools: Free or Not Free? That is the question.