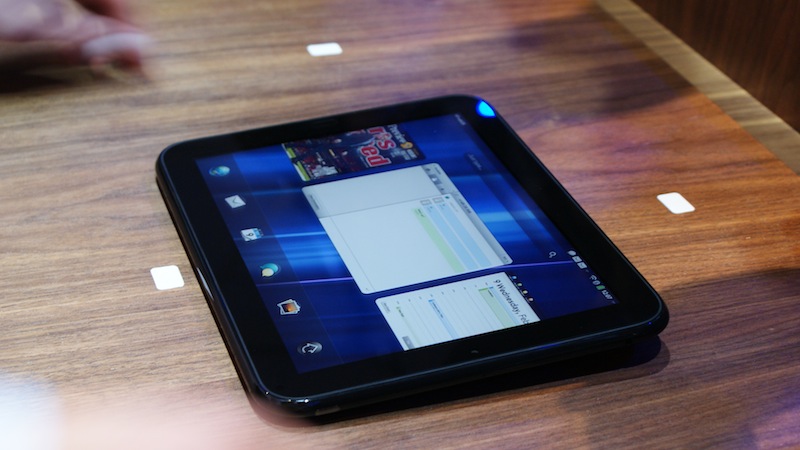 Tablet manufacturers which utilise their own operating system to power their products could be set for an unexpected boost with the delayed release and unstable performance of Google’s Honeycomb (Android 3.0) platform, says Digitimes, citing sources close to component suppliers.

Manufacturers including RIM and HP are set to benefit from the lack of availability of Android 3.0 tablet devices, many of which are suffering from software performance issues, as they ready their BlackBerry Playbook and TouchPad devices, both of which utilise bespoke operating systems that are not dependent on Google’s release cycle.

The QNX-powered BlackBerry PlayBook, launching in the U.S later this month, and the WebOS-powered TouchPad, hitting markets in the Summer, may see renewed interest as Android tablet manufacturers amend shipment forecasts and observe market demand. Motorola is said to be doing just that, despite shipping around 700,000 Xoom tablets before the end of March.

The company only has shipment forecasts as far as June and is thought to be watching the market before it takes any further action, suggesting Motorola may already be preparing its next line of next-generation products.

Digitimes’ sources also indicate that tablet makers all had strong shipments before the end of the first quarter, with only a few maintaining strong orders for the second quarter, indicating again that manufacturers are waiting for the market to dictate what they should do next.

HTC has pledged support to Google’s tablet-friendly platform, announcing recently that it would update its Flyer from its customized Android 2.4 firmware to the new Android 3.0 platform, when it becomes available.

Read next: Reddit down under "heavy load", two hours and counting. [Updated]