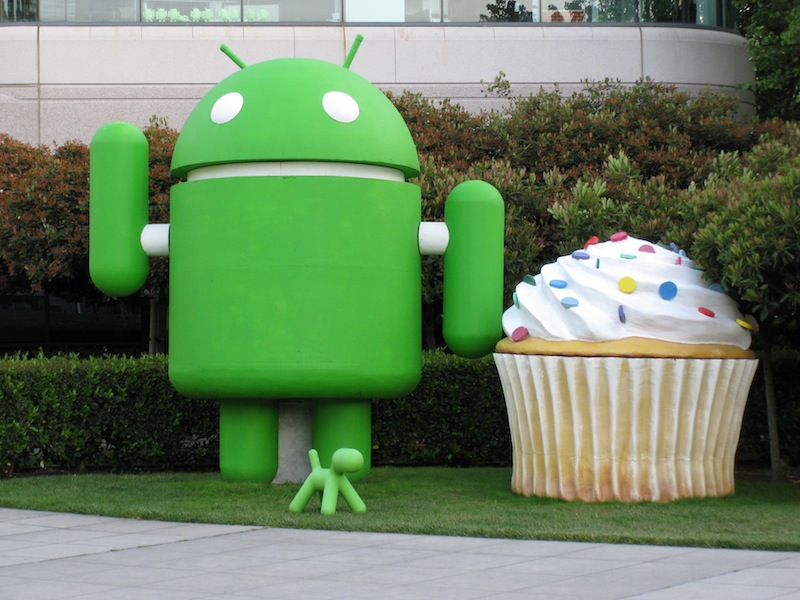 Google has removed popular music application Grooveshark from the Android Market, pulling the app creators battle with record labels over concerns it is facilitating music piracy.

The search giant commented only to reiterate that it “removes apps from Android Market that violate [its] terms of service”, indicating that copyright issues motivated Google to remove the app from its marketplace, something that Apple did in August last year when Universal Music Group UK complained to the Cupertino-based company about the app.

Cnet reports that the move also coincides with Google’s hearing today before members of the House Judiciary committee, where Kent Walker will testify before a subcommittee which is investigating whether Google could be helping websites traffic in pirated or counterfeit goods. Google is accused of providing Adsense to such sites, allowing them to make money from visitors to the site.

Grooveshark, which hosts more than 6 million songs, was previously engaged in a lawsuit with EMI in 2009, having been accused of copyright violations before settling with the music label after it agreed to license its music catalog.