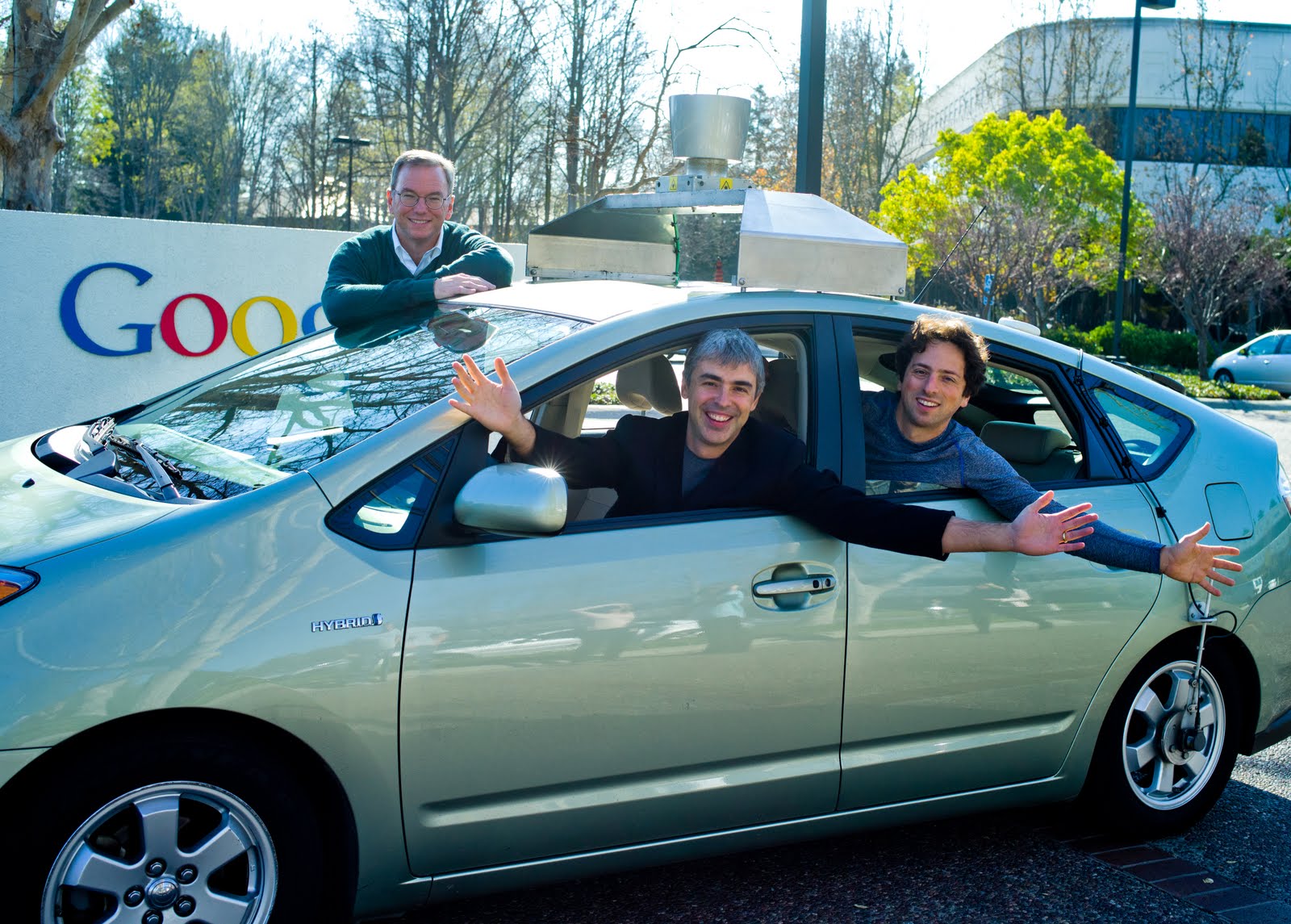 Larry Page, one half of the duo that founded the world’s most popular search engine, will replace Eric Schmidt as Google CEO today, seeing his co-founder Sergey Brin moving into the title of Co-Founder, with Schmidt taking his new position as Executive Chairman.

As part of the changes, announced on January 20, Schmidt has moved to concentrate on Google’s external partnerships, facilitating deals, connecting with customers and businesses, advising Larry Page and Sergey Brin internally as the company looks to go back to its startup roots.

In this new role I know he will merge Google’s technology and business vision brilliantly. I am enormously proud of my last decade as CEO, and I am certain that the next 10 years under Larry will be even better! Larry, in my clear opinion, is ready to lead.

There has been increased speculation that Schmidt would soon leave Google, but the outgoing CEO has committed his future to Google, at least for the short term.

When Schmidt took over the role as CEO at Google in 2001, there were around 200 employees, today there are over 24,000. Page will seek to consolidate talent, tighten development projects and continue to drive Google forward, building on the success Schmidt has helped the company achieve.