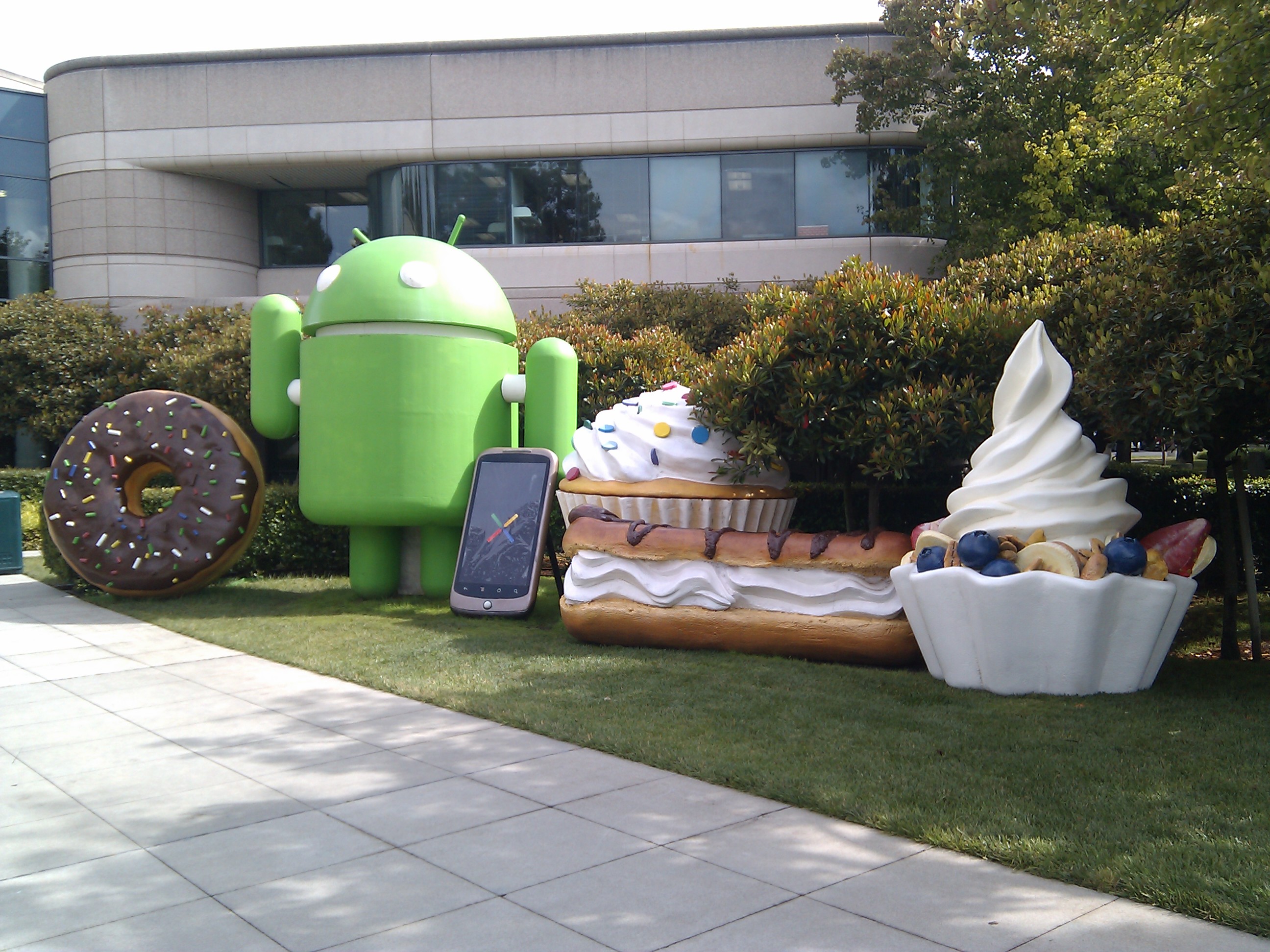 The next iteration of Google’s Android operating system could see the search giant merge the different variations of Android for smartphones, tablets but also the Google TV codebase, if a report by GTVsource is to be believed.

The merging of the AOSP (Android Open Source Code) would amalgamate Android 2.3 (Gingerbread), Android 3.0 (Honeycomb) and the Android software that powers the Google TV platform. This would make easier for Android developers to support all Android platforms with their apps but also ensuring the company can roll out updates to its software on a more regular basis.

Google is expected to announce plans for the Android Ice Cream platform at the Google IO event in May.

Phandroid has backed up reports, stating that not only is Google intending to merge the three independent codebases, but that it is one of the major reasons why the company delayed the public release of its Gingerbread platform. Google is said to be cracking down on manufacturers that incorporate customised versions of the operating system in an attempt to reduce fragmentation but also to regain control over the Android ecosystem.

With only a month until Google IO, it’s possible that more information could become available in the coming weeks.

As always, we will keep you updated.

Read next: How to grow your brand on Facebook: an interview with Buddy Media