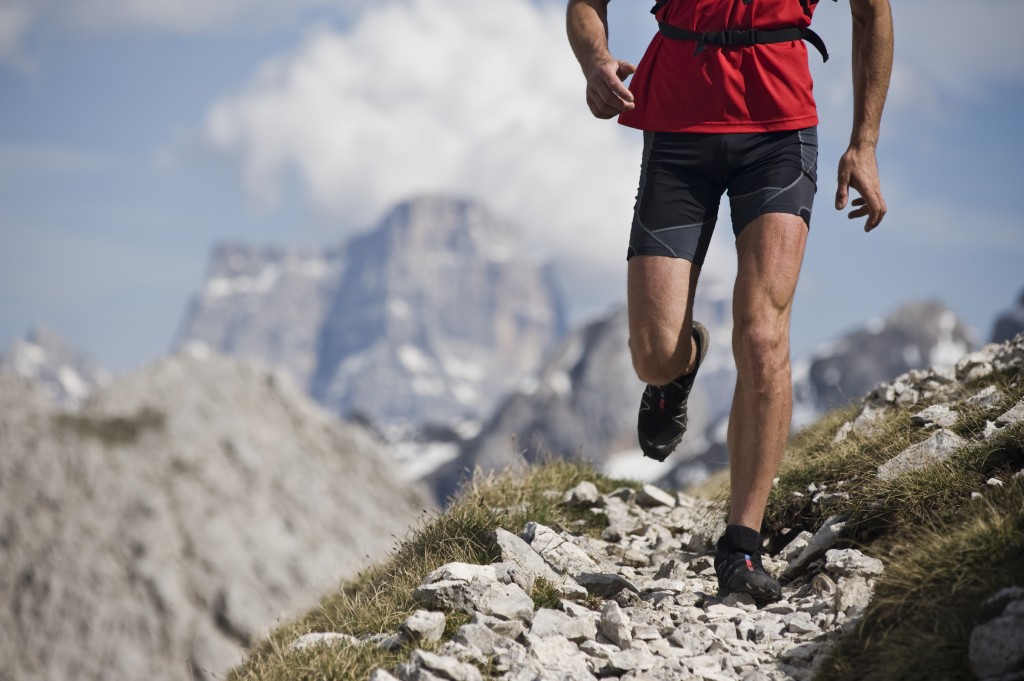 Google launched +1 this week, the next evolution of its Social Search. +1 is akin to Facebook’s “Like” button or Twitter’s “Tweet this,” allowing Google users to share search results and adverts on Google.com with their Google Chat contacts, people in their “My Contacts” group, and people they’re following in Google Buzz and Reader. Here’s a quick How-To guide for enabling Google +1 within your search results, but what does the new feature mean for advertisers?

In an interview with Google on the day +1 launched, Jim Prosser, Google’s Manager of Global Communications & Public Affairs told us that the “Plus ones” on ads to not count as a page click. It’s a free action. And that the plus ones will be presented in AdWords in an aggregated, anonymous way. There are plus ones undos as well, which will be included in the data.

To help shed more light on the +1 announcement, we contacted digital media entrepreneur Dale Carr, CEO of LeadBolt, a top online advertising, content locking gateway and web monetization platform told us that +1 is just another attempt by Google to (re-)enter the social content space like its previously released social type products including Orkut, Buzz and Google Profile.

CBM: Why did Orkut, Buzz and Google Profile all flop?

Dale Carr: On the whole it seems as though each one attempted to redefine or change the way people interacted with technology. With Orkut it was the classification of relationships and rigidness in approach, Buzz was an inherent opt-in where you were forced to not only create a Google profile but Google automatically ‘took the liberty’ of connecting you to all of your Gmail frequent contacts. As for Google Profile, it was a privacy nightmare that exposed you to the outside world in an unknown way. Add to that the constant attempts by spammers to game the Google systems and you have inherently difficult systems to manage, trust and ultimately use.

CBM: What challenges does +1 face?

DC: +1 is a new attempt at social interaction. As with any of the other Google products, the challenges will come from user habit, acceptance and trust. If users feel in anyway that Google is trying to use the information gathered in such a way that it jeopardises privacy there will be another outrage as Google has experienced with many of their other products (including ad-sense when it was tied to Gmail). Additionally +1 will be an immediate target for spammers and scammers who attempt to game the system and profit from it.

CBM: Do you think it will overcome those challenges?

DC: I think it will be a challenge to change user habits and get them to accept the privacy issues while dealing with the illicit manipulation of results but as with everything in technology, anything is possible.

CBM: What are the greatest benefits of +1 to advertisers?

DC: Advertisers will have now have access to crowd sourced feedback gaining yet additional metrics enhancing their overall ad effectiveness.

For adverts that are +1’d the opportunity to ‘break’ into a network of people that may otherwise not have known about their product is massive. This would lead to more focused targeting and certainly higher conversions with the introduction of a viral element that has not existed in Google before. It is a very exciting opportunity for advertisers to grow faster than they could through adsense alone and deliver that all important sense of trust.

DC: Advertisers would obviously want the highest level of detail possible to aid in their advertising efforts. From a privacy standpoint though, aggregate and unidentifiable statistics are as much as I think owners of these websites would be able to provide.

CBM: How can advertisers take advantage of the +1 system?

DC: Advertisers can create viral marketing campaigns far easier through the +1 system than otherwise possible. The element of trust that +1 creates is exceptionally valuable and by leveraging this aspect, advertisers can create an immediate rapport with new users, which could easily lead to higher returns per user for the advertiser.

CBM: Facebook Likes are more about brands, but Google +1 can be about brands and banner ads, can you comment on how this will affect publishers?

DC: If this experiment in social rating works for Google no doubt they will roll this out across all of their assets and advertising platforms. For publishers using adsense on their sites, the rating system may cause visitors to their sites to defocus on the actual content the publisher is providing and more on the adverts, causing higher bounce rates and less stickiness. Although advertising revenue on their site may actually increase, depending on their objectives, loss of the visitor may or may not be positive for them. CBM: As advertisers struggle with “banner blindness” – the social addition of +1 on ads is something that could be great for advertisers, so how will this effect the kind of ads they implement going forward? Or will it have an effect?

DC: +1 will raise the awareness of the adverts being displayed as crowd rating comes into play. I predict ads will become more personal as it tries to ‘speak to the user’.

CBM:  How will advertisers manage information streaming in from + 1 vs a Facebook Like, which one do you think will be weighted more, and why?

DC: The demographic users of +1 will initially be very different to those of Facebook and the acceptance of the Facebook Like has already been proven so first off, the Facebook one will be weighted higher. As the +1 gains traction, the weighting may balance out.

CBM:  How could this effect SEO in the future?

DC: Initially unscrupulous parties will attempt to manipulate ratings. If Google can keep this under control, the +1 ratings will have a huge impact on SEO.

The aim of search results is to provide the most relevant results for the user searching. As one understands the user more and the groups and demographics to which they belong, the results can be refined to a point where they perfectly match what that specific user is looking for. +1 is an attempt to gain this insight and will ultimately help refine the results so they ‘recommended’ results appear higher up than others.

DC: A higher weighting on the Facebook Like would deliver higher value initially but one can not discount the reach and power of Google so it is best to balance them out in order to ensure full coverage.

Is Google’s +1 brilliant? Is it a repeat of the Facebook Like? Can Google harness the power of the social conscience? Will Google’s +1 benefit both advertisers and publishers alike? Whether Google’s +1 can rise above the challenges presented remains to be seen.

Read next: Here's Wishing you a Happy 35th, Apple