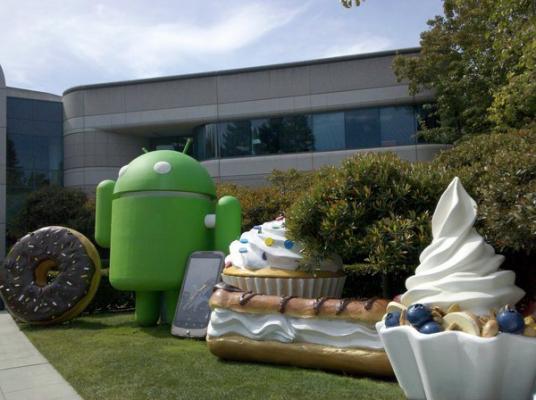 Mobile manufacturers and carriers are going to start feeling more pressure from Google in the future. It has emerged the search giant is beginning to tighten control over its Android operating system to reduce fragmentation and restrict additional partnerships outside of Google’s understanding.

Businessweek reports that manufacturers and operators will no longer be able to amend the operating system when they see fit and will have to seek approval from Android head Andy Rubin if they want to receive early access to the most up-to-date versions of the Android operating system.

Companies affected by the crackdown are thought to include LG, Toshiba and Samsung, which once worked with Google to bring their devices to market without restrictions. Now, the search giant is giving privileged access to new software if they play by the rules set out by Google, signalling a shift in the company’s strategies.

Businessweek’s sources have said that Google has begun strictly enforcing its “non-fragmentation clauses”, limiting what Android licensees can do with the Android code and giving the company the final say on what can be done with the Android code, sometimes deciding to partner with device makers.

Google’s tight control over the Android platform was clear to see when it announced it was to delay the release of its Honeycomb operating system, stating that it simply wasn’t ready for public release. There are a number of tablet devices due to launch with the software but as Google feels the pressure from Apple and other manufacturers, it hopes to finalise the build and make sure it is capable of standing alone amongst its rivals.

You needn’t worry about whether this will affect the devices you are able to buy, the change is aimed at bringing manufacturers in line and making sure the Android platform continues to thrive. The bigger device makers will likely remain unaffected but independent firms could face more of a squeeze when trying to get their devices to market, particularly with the Honeycomb release date being pushed back.

Read next: What do lingerie, insurance and seat belts have in common?