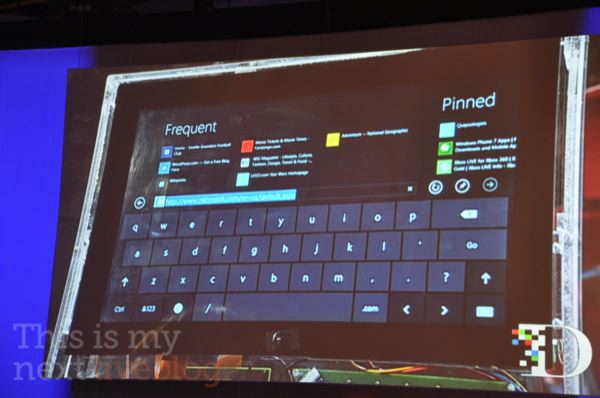 In March 2010, Google users were undertsandably up in arms about how the search giant curated private data.

Instead of being an opt-out service, Google Buzz would opt-in users, automatically followed people for you, also disclosing emails on a very public scale. This resulted in the Electronic Privacy Information Center (EPIC) and eleven members of the House of Representatives sending a complaint letter to the chairman of the FTC, critcising Google’s rule as a potential curator of private data.

Today, Google has announced it has reached an agreement with the FTC to address their concerns, ensuring that the company receives an independent review of its privacy procedures once every two years. As a result, users will also be asked to consent when Google decides to change how it shares personal data.

The FTC’s take on it is a little less fluffy, choosing to charge Google with “Deceptive Privacy Practices” that violated its own privacy promises to consumers when it launched Buzz. As part of its settlement with the FTC, Google is barred from any future privacy misrepresentations an will be subjected to audits over the next 20 years.

Interestingly, it’s the first time the FTC has has to order a company to implement a comprehensive privacy program to protect the privacy of its users.

It’s not the first time Google has been criticised for its privacy policies. Last year the company was ordered by the UK’s Information Commissioner’s Office (ICO) to delete data it had acquired from public networks using its Street View cars. The ICO also struck a deal with Google where it would audit the company’s internal privacy structure, privacy training and its processes on new products over nine months.

Google quite publicly admits to the failure that was Google Buzz, apologising for the mistakes it made with its social service. The company will hope memories of the failed social network fade away before it launches its rumoured Google Circles social network.

Read next: Parkopedia helps you find parking spaces in over 5700 towns in 20 countries