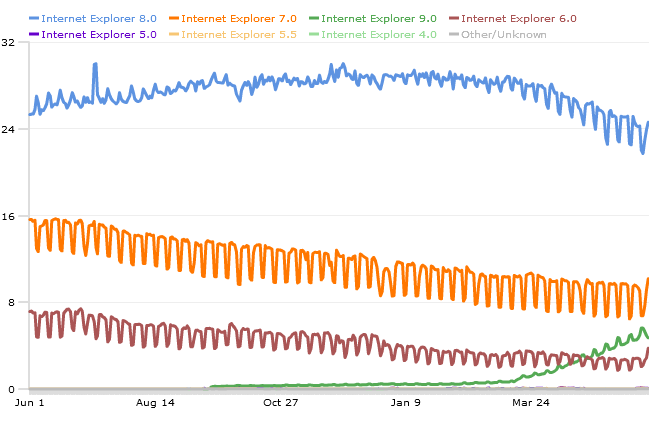 The move comes shortly after a member of the XDA Developers forum installed Honeycomb on a phone and discovered the unreleased Google Music app.

Google often cites Android’s openness as a selling point over alternatives such as Apple’s iOS. Google’s claim that developers could use the source code in unauthorized ways flies in the face of what open source stands for, where such uses of the code are meant to be encouraged.

It’s not the first time Google has shut down access to the Android source code. The search giant has taken the same course of action before each major release of the mobile platform.

Andy Rubin, Google’s VP of Engineering, has in the past taken a shot directed at Apple over the meaning of open source in a tweet. The tweet is written in Geeklish, but it essentially means that open source means you should be able to download and do whatever you want with open source code.

Read next: Closing thoughts on CTIA -- Revisiting the Predictions