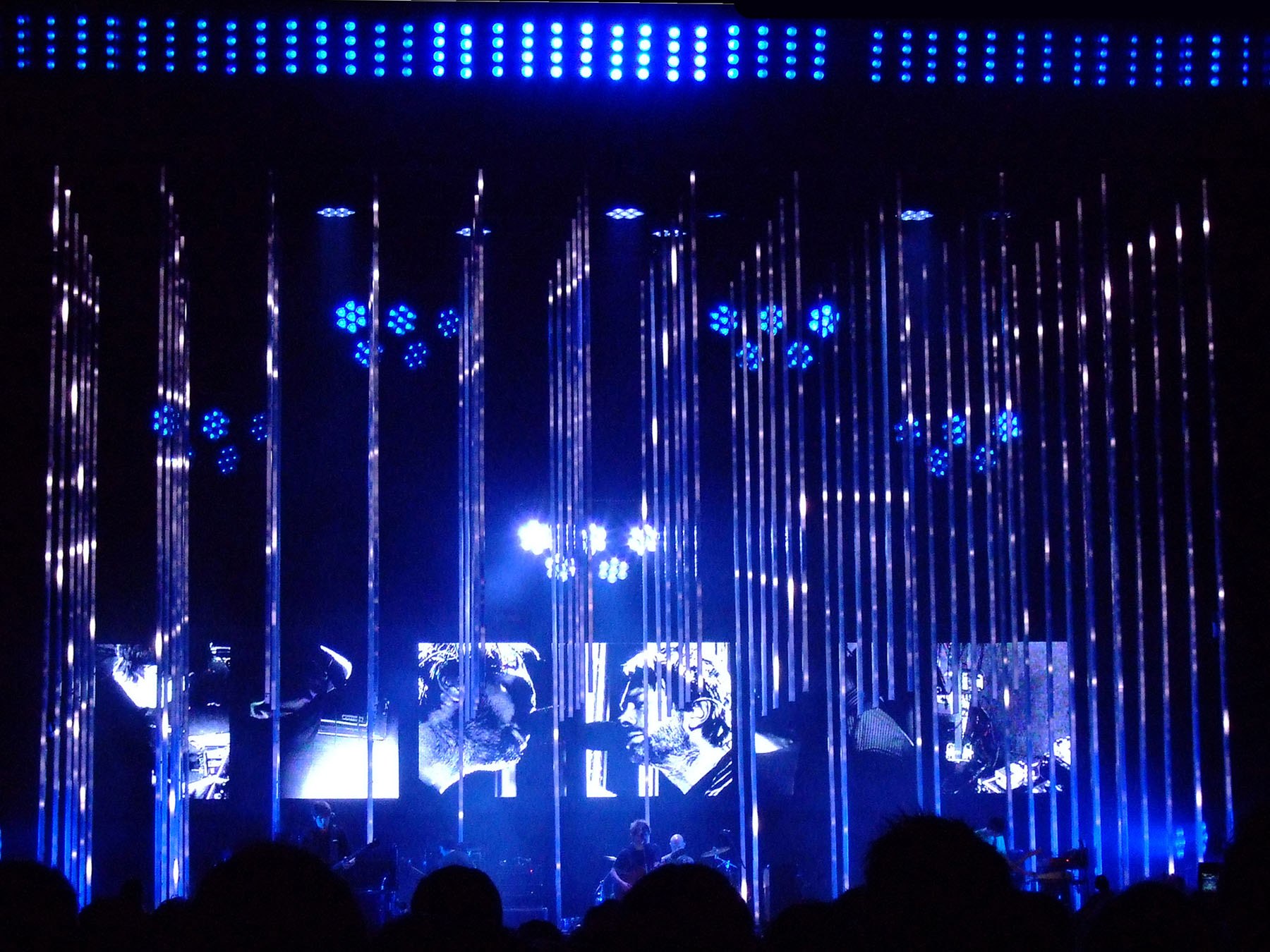 According to a CNET report, Google is getting much closer to its anticipated music marketplace debut. In September, we speculated that Google Music would launch by Christmas, yet it’s now March and we haven’t heard a note. Rumors swirled that Google was planning to preview its service at this month’s SXSWi in Austin, Texas, but nothing came of that either.

CNET reports that Google employees have begun “dog fooding,” a Silicon Valley term to describe when employees try out a new service or product. Even more interesting: 2 weeks ago a member of the XDA Developers forum wrote that he accidentally discovered Google Music after installing the Honeycomb version of the Android operating system on a phone.

According to CNET sources, “negotiations with at least some of the top publishers and four largest record labels are ongoing…The delays are largely due to the complexity of the subject matter. Google is after cloud music rights and not just for songs acquired from Google Music.”

While dishing out cloud licensing rights to digital mavens is new for the labels, music industry executives must be excited by the opportunity of a mammoth iTunes competitor. The lack of a decent native mobile music marketplace on Android devoices, or at least in comparison to iTunes on iOS, is certainly a gaping hole that Google isn’t ignoring. Might we see a Google music service launch at the company’s I/O conference in May?

We’ll just have to wait and listen.

Read next: Hands On with the Samsung Galaxy S II [Video]