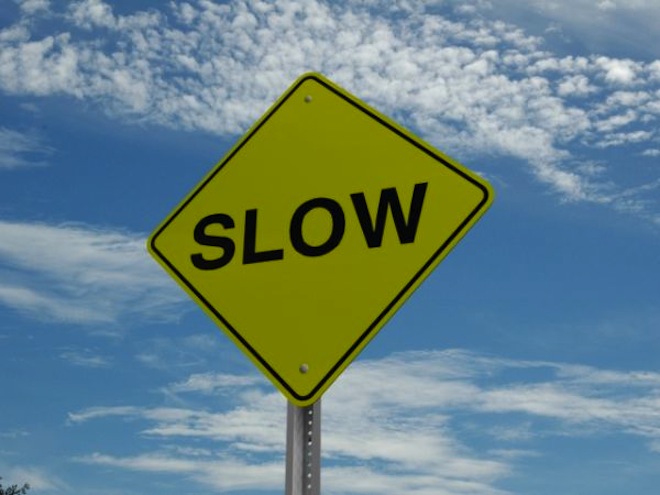 If you’ve been having some trouble accessing your Gmail account today, Google is on the case. Our own Zee has been riddled with slowness and “503” errors when trying to access his Gmail, while reports on Twitter are pretty rampant.

We got in touch with Google and found out that the team has been investigating the problems. On the Apps Status Dashboard, Google describes the scenario:

We are aware that less than 0.002% of Gmail users experienced difficulties accessing their accounts beginning 8:15 PDT. This issue should now be resolved. At the same time, we also identified an issue causing account slowness. We’re still working to resolve account slowness and will provide an update detailing when we expect to resolve the problem.

We’re continuing to monitor the situation and we’ll let you know when things change. While many of us have had no problems at all, it’s at least worth a mention for those who have.

Read next: IE9 set to explode today as Microsoft rolls it out via Windows Update