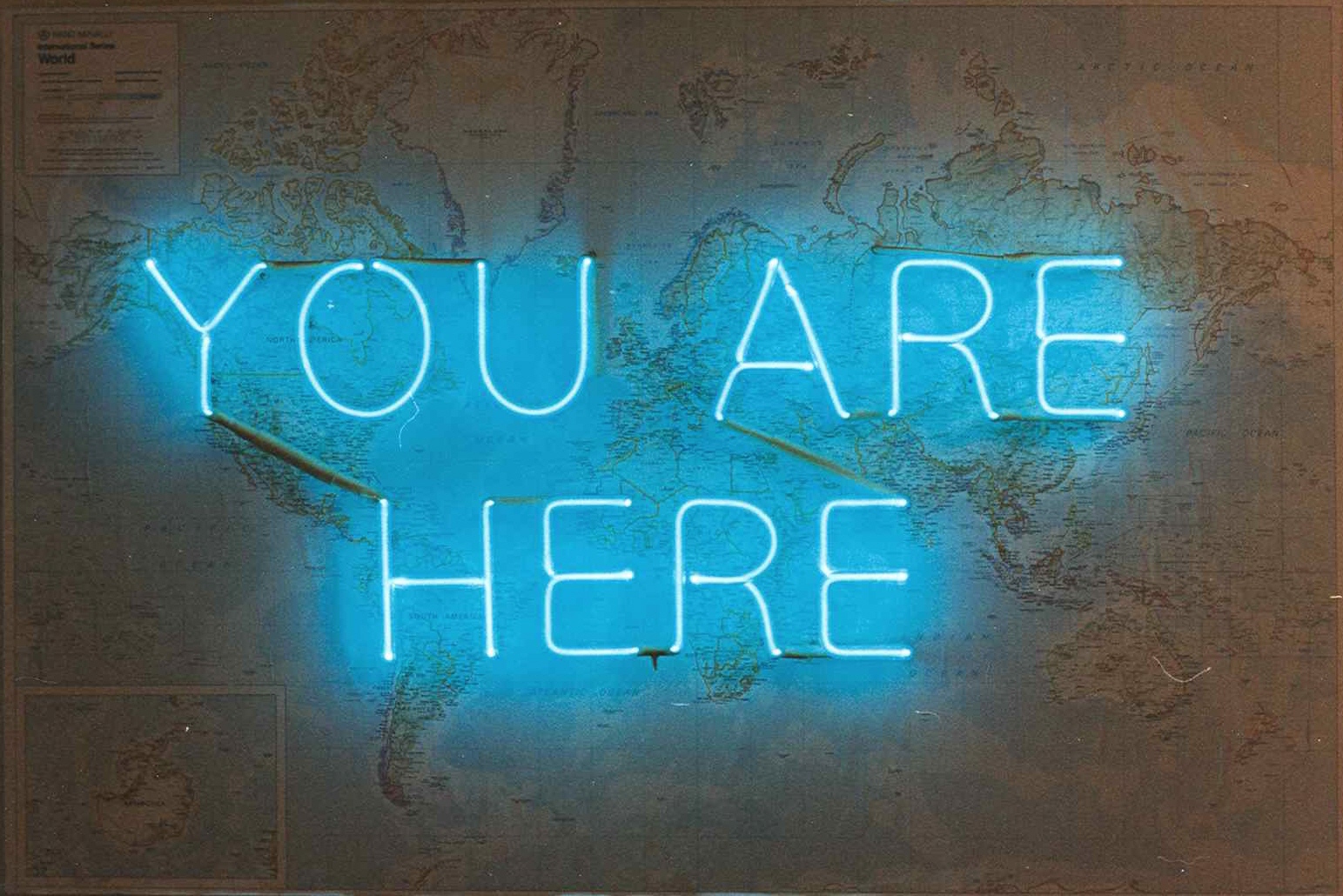 Google Latitude, which lets you track your friends via GPS, now allows you to check in at specific place, taking a competitive jab at similar services like Foursquare and Gowalla. Check-ins arrived for Google Latitude on Android earlier and announced a slew of merchant deals for SXSW. Today, Google announced that check-ins have finally been added to its Google Latitude iPhone app.

If you’ve set Google Latitude to continuously update your location, the app will automatically check you out when you leave a spot. Checking in is opt-in, and users can choose to share any check-in with friends on Latitude, publicly on the web or on their Google profile. Employing a bit of game mechanics, Google encourages users to check-in often to become a Regular, VIP, and then Guru at your favorite places.

Google has announced it will feature loyalty-based check-in rewards, which are unique in that you’ll be able to pre-view loyalty rewards directly from Google Maps, so you can better plan where you want to go, instead of just having a happenstance reward.

Google also announced that Google Places is now available in over 30 languages. Google Places now also has the ability to “save places,” which could be handy if you’re traveling and want to send a few tagged recommendations to a friend. Me gusta! Te gusta?