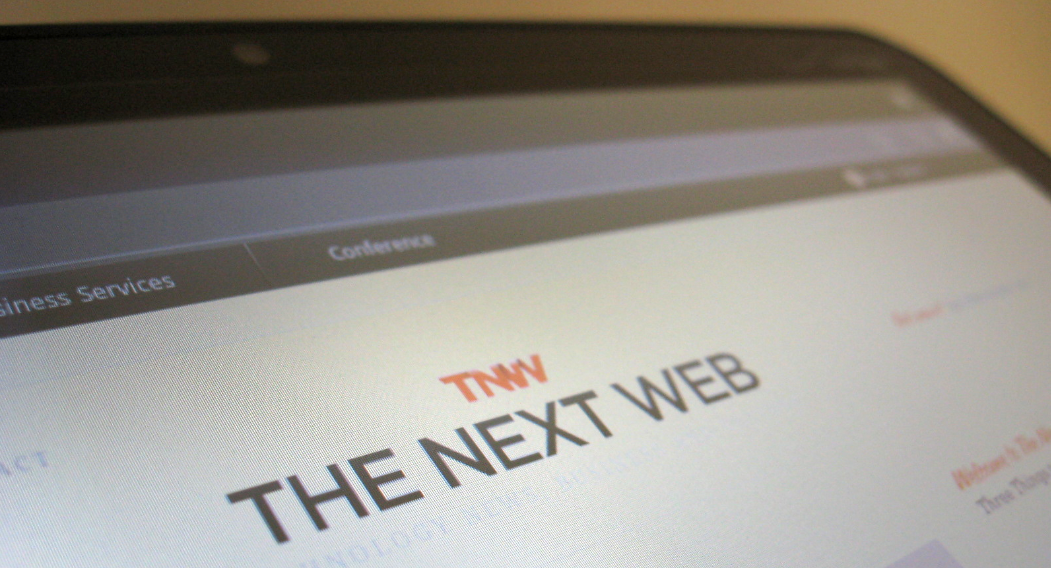 I remember the excitement that I had when I got my hands on a Galaxy Tab. Being a die-hard Android fan, I was looking forward to seeing if I could really enjoy content on an Android device as much as I did on the iPad. Sadly, I was disappointed.

My expectations for the Xoom were high. After the hype of the weeks following CES, I was thinking that Android would finally have a tablet that would be able to compete on many levels with Apple’s go-to standard. In some cases, that’s exactly what has happened. In others, the Xoom is still falling short, though not entirely of its own fault.

To start, it should be said that Honeycomb is an absolutely brilliant transition of Android into a flavor that is suited for the tablet environment. After taking a few minutes to figure out where things are, the Honeycomb does an incredibly good job of being usable and friendly. To compare it to iOS is harsh, but necessary. iOS users won’t like Honeycomb, as they won’t like Android in general. Android users, however, are in for a treat.

Battery life on the Xoom is incredible. I had Pandora running, tethered to a Bluetooth audio device called the tuneLink, for 8 straight hours. I had pulled up a few web pages and had Google Maps streaming my location in real-time. Over the 8 hours, I had run through about 60-percent of the battery life. All said, I’m very impressed with what Motorola has done with the Xoom’s battery.

The Xoom as a piece of hardware is quite good. It’s screaming fast, renders pages very well and runs any application that you throw at it with ease. It’s a bit heavier than is comfortable for extended handheld use, but that’s been true of the iPad as well. The screen is crisp, clear and displays with a refresh rate that makes every move seamless.

The 3G speed of the Xoom is no less than astounding, on Verizon’s CDMA network. I found that I was quite often hitting 1.5 mbit/second in download, and no fewer than 5 of my tests hit the full 2 mbit mark. Compared to tests with the same app on various Android phones on the same network, speeds were no less than 30 percent higher on the Xoom.

Some of the dedicated Android tablet applications are wonderful. Google Body is fun, if fleeting. The Financial Times has put together a lovely application that, while not fancy, still works beautifully on the tablet. USA Today has an application that looks great, but doesn’t work quite as smoothly as it should. This is where we have to end “The Good” and go for…

One of the gripes that I had about the Galaxy Tab was that even web pages didn’t render fast enough to make it a compelling experience. Apple’s mobile Safari was just a better browser, on a better tablet. With the Xoom, the browser works great, but the rest of the apps are still lacking.

What makes a tablet experience compelling (in my experience) is its ability to be an app-centric platform, specially suited to consumption. That apps-focused idea just doesn’t work on Android yet, as there still aren’t enough Android applications that are specifically focused for the tablet. The numbers are growing, and some of the applications are spectacular, but they are few and far between for now. As it stands, I simply can’t recommend the Xoom for anyone who isn’t the most hardcore of Android fans. Sadly, that’s neither the fault of Motorola nor of the OS itself. Honeycomb really is a great tablet OS, albeit systematically different from iOS in just about every fashion. It is a considerably more useable experience for many parts of my daily work than the iPad is (again, I can only speak of my own preferences, not yours), due to the notifications and its use of widgets. But once those factors are passed, the rest of the apps-centric world is still lacking.

I won’t really argue the price point of the Xoom. Apple’s mass purchase of components has made it possible for the company to produce an extremely high quality product at an affordable price. If you really want a Xoom, you’re simply going to have to pay a bit more. Is it worth the extra price? That’s, again, a question that I can’t answer for you.

The WiFi-only version of the Xoom is priced at a premium to its iPad counterpart. Again, that’s not necessarily only the fault of Motorola, but the fact remains. Essentially the idea comes down to whether you want an Android or iOS-based tablet. If you want Android, then the Xoom is a great choice. The problem that I see is that right now there simply isn’t enough of a reason to want the Android tablets, regardless of price.

The end result? The Xoom is exactly what an Android-based tablet should have been. It’s just a shame that this isn’t the first version we’ve seen and is instead the latest.

Read next: The first 12 hours of SXSWi check-ins. Where were you? [Infographic]