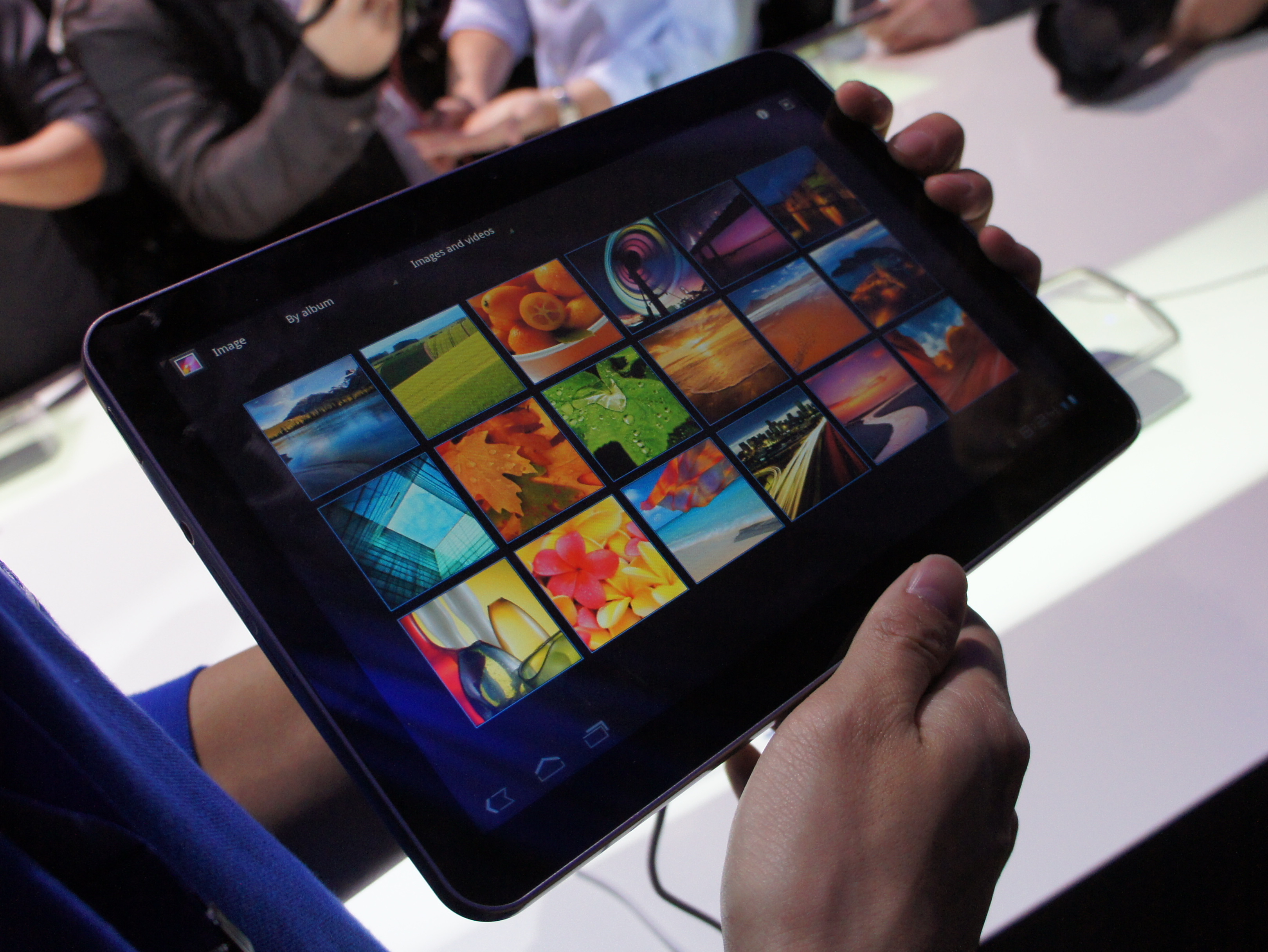 Earlier in March, electronics giant Samsung took to its Facebook page to start teasing what reports suggest will be its new 8.9-inch Galaxy Tab. Today, the company has dropped a new image, giving us a first glimpse at what we can expect the device to look like.

The reverse of the Galaxy Tab is shown in the image, showing a slightly raised top which hides a 3.5mm headphone jack. Other than that, Samsung remains quiet on what we can expect, simply advertising a launch date, coinciding with its “Unpacked” event at the CTIA event, held in Florida.

The unveiling of an 8.9-inch Galaxy Tab would compliment Samsung’s 7-inch and 10.1-inch tablet devices, demonstrating the company’s attempts to take the fight to Apple.