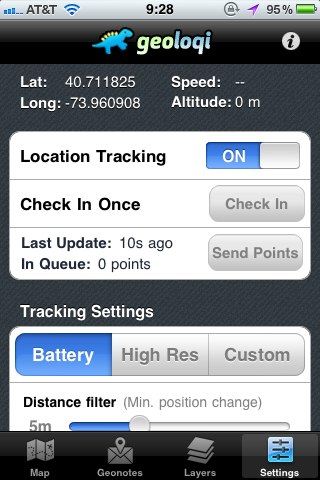 Google celebrates the centenary of International Women’s Day with its latest Google Doodle that highlights women’s economic, political and social achievements all around the globe.

Rather than merely being a special artwork for the day, Google uses today’s Google Doodle to promote the Join me on the Bridge campaign, a celebration of women’s achievements around the world, along with the Women for Women International. There are three Google hosted flagship events happening throughout the day on the Brooklyn Bridge (New York), the Millennium Bridge (London) and the Golden Gate Bridge (San Francisco); and there are also over 300 locally organized bridge events in more than 50 countries elsewhere.

If you want to support the cause, simply find an event on the map and check in either personally or virtually to the event within the day. Users are encouraged to share photos or videos of the event by uploading it on the event they attended, which can be accessed by clicking on one of the red pins. The campaign hopes that participants will also consider donating to one of the women’s organizations worldwide that are participating in the celebration.

Check out the video for more info.

You can learn more and make a donation at google.com/iwd2011.