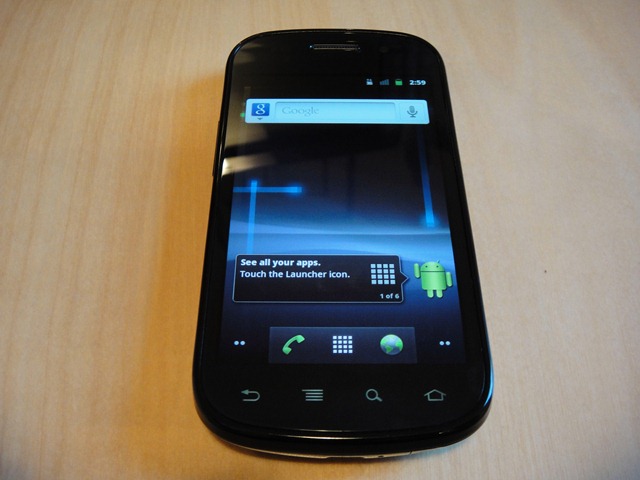 Google is to investigate reports that its new Android 2.3.2 Gingerbread update is causing data issues on the Nexus S, after users took to Google’s Support Forums to highlight problems with their devices.

A thread on the forum lists a small number of users who are finding their Nexus S smartphones are reporting 3G signal, despite being connected to Wi-Fi, causing some connectivity issues in the process.

It starts with users “fizzydx” who posts:

Since updating to Android 2.3.3 / I9020XXKB1 / GRI40 on my Nexus S i have experienced issues with WiFi & 3G, 3G allways remains enabled but not active (3G icon allways in status the bar) while the WiFi is connect to a network, the 3G icon should allways disappear when WiFi is enabled and connected to a network, but it doesn’t.

Other Nexus S owners report the same problem but many do not acknowledge that the issue is directly affecting the connectivity of their device. However, one user does have problems when enabling Wi-Fi on the device, leading to inconsistent results, especially using Google Talk:

Unable to connect to Google Services like GTalk while on WiFi is very frustrating. Status Icon inconsistency, very disorienting.

Google has acknowledged the reports with an employee named “Paul” posting to the forum to say it was the first the company had heard of the issue and that it would look into the problem:

Thank you all for the detailed reports. This is the first I’ve personally heard of this problem. We’re looking into it now.

Hopefully the issue is affecting only a small number of Nexus S owners, we will update you if a fix becomes available.