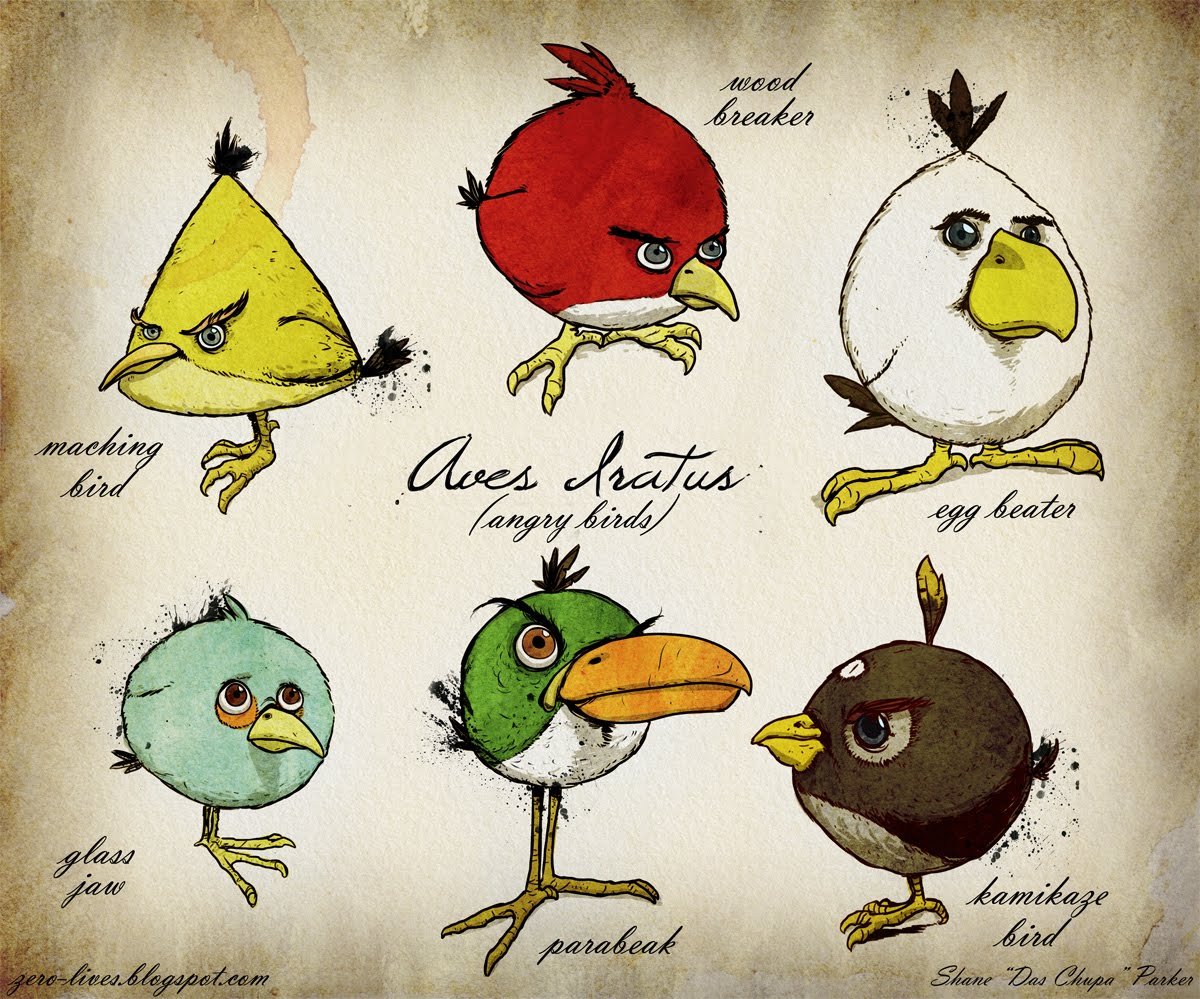 Angry Birds milestones don’t seem very hard to come by these days, the game is so popular that its creators have no problem generating another piece of publicity for the multi-platform game.

In the same month it was noted that the ad-supported version of the game was generating an impressive $1 million a month. Judging by how quickly the franchise has grown on the Android platform alone, Rovio could have easily generated over $5 million in advertising from its Android app to date.

Factor in the fact that Rovio has said 40% of new Angry Birds users now utilise the $0.99 “Mighty Eagle” in-app purchase to assist them with difficult levels, Rovio is bringing in the green-tinted bacon.

Rovio has indicated it will release a paid version of its app for Android users who wish to play the game without in-game advertising. The paid app is expected to launch later in March, with a download price still unknown.

Read next: TwitFooter spruces up your email signatures with tweets