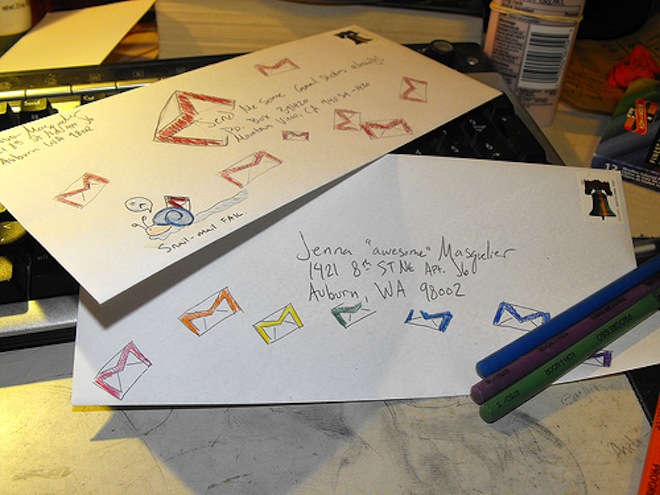 If you’re reading TNW, you’re probably not going to fall for any typical phishing scheme. However, if you’re reading TNW you’re also likely the one that your friends turn to when something technical goes wrong. That said, there’s a phishing scam going on around Gmail that could likely trick your less-astute friends, so we thought it best to give you the heads up. Call it a public service announcement.

Chuck Reynolds from over at rYnoweb gave us the heads up and, upon looking at my own Gmail accounts, I noticed that I had a number of the exact same messages. That said, it leads me to believe that the attempt is spreading quickly, if it’s not yet spread wide.

So what does the scam do? As is typical with tricks of this sort, it feeds on a user’s fear of losing their account. The scam email states that Google is deleting inactive accounts to make room for new ones and gives instructions for verifying that your account is still active.

By following the links in the email, you’re taken to a loading page and then asked to verify your account information. While every step of the way has clues that would tip off the Internet-savvy, each of the steps looks just official enough to trick someone who might not be on top of things.