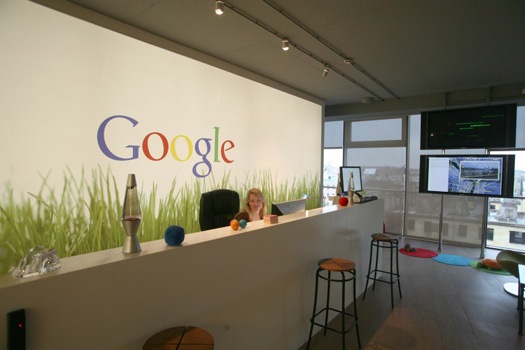 We reported yesterday that Google has acknowledged a problem with its popular Gmail email service after users reported missing emails, labels and contacts. In a recent post from the Gmail blog, the team reassures that they have already restored access to many of those who were affected.

If you’re one of the unfortunate Gmail users who logged into Gmail yesterday only to find that all your email and data were gone, you can breathe now because according to Google, things should be back to normal for everyone soon.

We released a storage software update that introduced the unexpected bug, which caused 0.02% of Gmail users to temporarily lose access to their email. When we discovered the problem, we immediately stopped the deployment of the new software and reverted to the old version.

Apparently, to protect our information from these unusual bugs, the company also backs it up to offline tapes, which is why it took quite a while for the emails to be restored. Corrective action is being taken to help prevent the error from occurring again.

If you want to avoid scares like these, go ahead and try one of our suggestions in our previous post, 5 free ways to back up your Gmail online and offline.