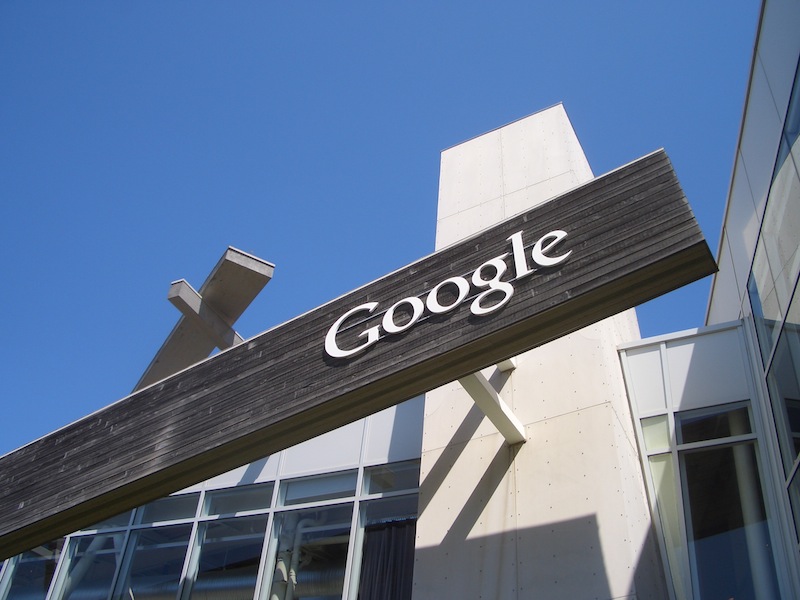 Google has acknowledged a problem with its popular Gmail email service after users reported missing emails, labels and contacts over the past few hours.

The Huffington Post reports that some users had been using their Gmail accounts normally, only to find all of their important messages and contacts had disappeared when they tried to access them a short while after. Confused, some Gmail account holders took to Google’s Gmail help forums to voice their concerns, one user posting:

I have lost ALL on my emails/folders etc. from gmail. Why would this happen? How can I restore everything?

A Google employee responded reasonably quickly, stating that the company would look into the issue.

Google then updated its App Status Dashboard to alert users that Gmail was experiencing issues and that only 0.29% of its userbase were affected.

A new update was posted to the dashboard only minutes before the writing of this post, telling users that the Gmail team was “continuing to investigate the issue” and that an update on the matter would be posted within two hours.

We have checked our accounts and both our emails and contacts remain unaffected.

We will update you as soon as Google clarifies the issue.

Google has been in touch to report that less than 0.08% of users are experiencing the issues but are working on fixing the issue for those users as soon as possible.

“A very small number users are having difficulty accessing their Gmail accounts, and in some cases once they’re in, trouble viewing emails. This is affecting less than .08% of our Gmail user base, and we’ve already fixed the problem for some users. Our engineers are working as quickly as possible and we hope to have everything back to normal as soon as possible. We’re very sorry for the inconvenience.”

We now have a better understanding of the impact of this issue, and we have lowered our estimate of the number of affected Gmail users from 0.08% to 0.02%. We have restored access for a third of those affected. The remaining 0.013% of accounts are being restored on an ongoing basis, and we expect the issue to be resolved for everyone within 12 hours.

Read next: Reports of Facebook being sold to Saudi King are false