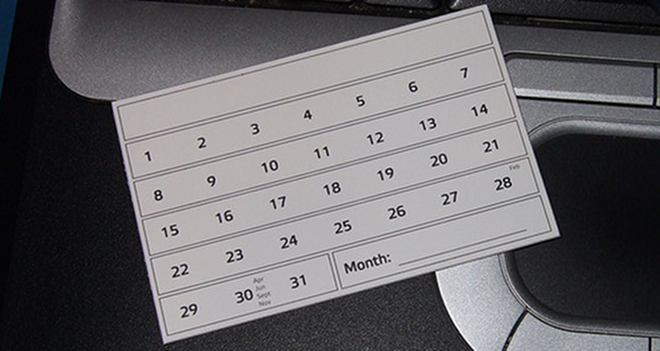 We’re getting reports of many Google Calendar users suffering missing data right now. It appears that the when users load their accounts, all calendars and entries are missing.

While the problem certainly isn’t affecting everyone (it’s working fine for us), a large number of people appear to be suffering. First tipped to us by Jaap van der Meer, complaints are coming in on Twitter as well as on a busy thread on the Google Calendar support forum. We’ve contacted Google for comment, but until we hear from the company it’s unclear if this is a data loss issue or simply an problem with displaying the calendars.

If you’re suffering this missing calendars issue, we’d stress that it’s best not to run any Calendar sync software you may have, as this may well make the problem a lot worse.

We will update with more information as we have it.

UPDATE: Google has updated its App Status Dashboard with the following:

We’re experiencing an issue affecting less than 0.001% of the Google Calendar user base. The affected users are able to access Google Calendar, but are seeing error messages and/or other unexpected behavior. We will provide an update by February 23, 2011 11:52:00 AM UTC detailing when we expect to resolve the problem. Please note that this resolution time is an estimate and may change

UPDATE 2: Google is yet to resolve the issue, stating: “We are continuing to investigate this issue. We will provide an update by February 23, 2011 12:50:00 PM UTC detailing when we expect to resolve the problem.”

UPDATE 3: Several hours since it was first reported, there’s no resolution to this problem, although Google is continuing to give updates via the Apps Status Dashboard.

UPDATE 4: Google has updated the Apps Status Dashboard once more, this time stating that the problem has been resolved:

The problem with Google Calendar should be resolved. We apologize for the inconvenience and thank you for your patience and continued support.