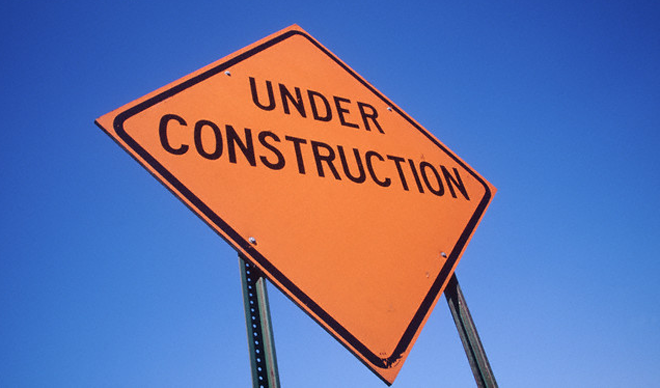 Google’s Chrome Browser is to undergo some changes in a “major overhaul” according to ConceivablyTech.

There are two big reported possible changes planned to take place. The first and most significant UI change comes in the the removal of URL bar. The second is the ability to use multiple user profiles in parallel.

The elimination of the URL bar is one suggestion from four possible layouts, all with different types of navigation: The classic navigation version, compact navigation, sidetab navigation as well as a touchscreen version.

Multiple profiles is a feature that is already being developed. The images from layout mock-ups suggests that Google will soon be introducing an option that will allow users to open many Chrome windows and apply different users to them.

If you have multiple accounts you will no longer need to sign in and out of them. You can be logged into your different accounts in different browser windows.

We can only assume removing the URL bar would be a move to draw users to Google for a web site instead of entering the full URL..

When Google first launched the Omnibox it was recived with controversy, now it’s common practice and even popular, will the same happen with the URL bar free browsing experience?

Read next: 6 sleek-looking gadgets for the iPhone, iPad and iPod