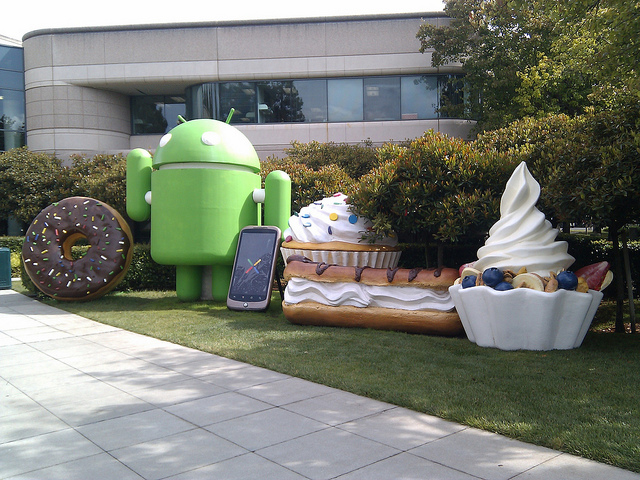 According to Piper Jaffray analyst Gene Munster, Google could accrue over $1.3 billion in mobile ads over the next year with it expected that each Android user could generate almost $10 per year in advertising.

Suggesting that Google will reach 133 million Android users by 2012, Munster predicts that each user will account for an average of $10 each year, ensuring that Android would contribute $1.3 billion a year in mobile advertising.

We’ve reported previously that Google intends on generating $10 in average revenue per user. In July 2010, Google’s CEO at the time Eric Schmidt, in an interview with the Wall Street Journal, noted Google was readying a huge push into mobile with the aim of securing revenues of $10 billion a year with the help of its Android operating system.

“If you’ve got a one-trick pony, you want the one we have. We’re in the ad business, and it’s growing rapidly. We picked the right trick.

If we have a billion people using Android, you think we can’t make money from that?”

Google still has a long way to reach its target – the latest figures show that it is activating 300,000 Android devices a day. Manufacturers are increasingly utilising the platform to power their new smartphones and new tablet devices.

Google’s mobile strategy is constantly evolving, the company must adapt and evolve in an increasingly competitive market. Its target of a $10 billion a year platform might be some way off but we believe this analyst might be right on the money in this case.