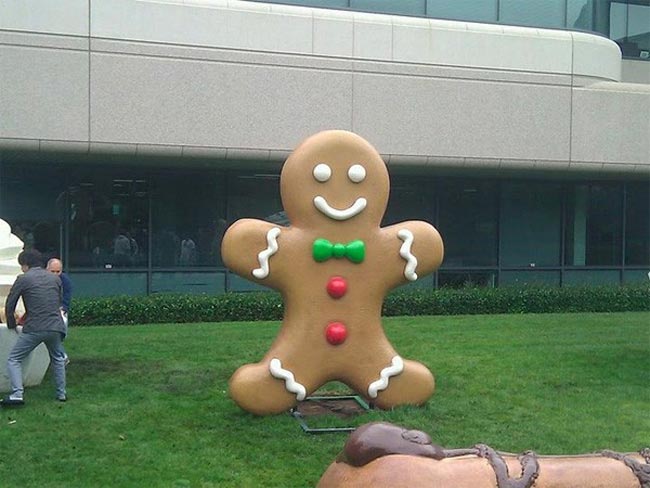 As we mentioned back in December, Android is not only the first major mobile OS to roll out NFC capabilities, but with a combination of the Nexus S and Google’s NFC-enabled Places stickers (on a trial run in Portland, OR now), Google is stepping to the forefront of what could be a central piece of mobile payments, and other in-person transactions involving the phone.

With this release, Google has added:

Google also mentions that all future phones that ship with Android 2.3, will ship with 2.3.3 or higher.

So with this increased focus on NFC, we’re assuming that Google 1) is getting demand for more NFC features from developers 2) sees NFC as a way to differentiate Android phones from the iPhone 3) sees NFC as a great way to not only ramp up Places, but also as both a delivery system for advertising and eventually for mobile payments.

Good and timely update, and it will very interesting to see what developers build as more of these Android phones hit the market.

Read next: LinkedIn rival Viadeo considering an IPO of its own