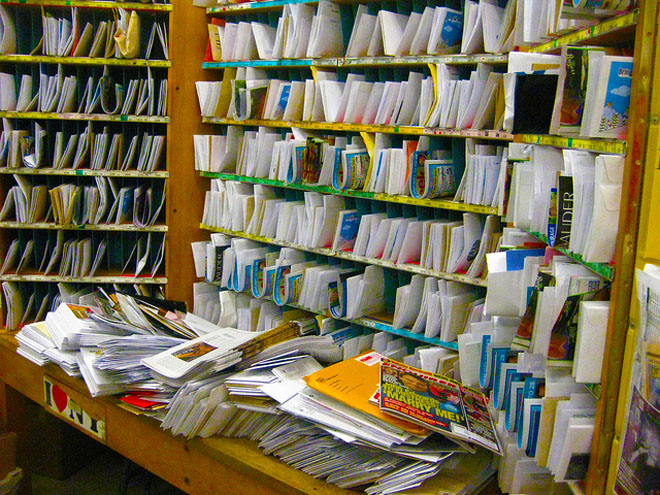 Priority Inbox is now available to access via the Gmail mobile web app. Until now the feature has only been available on desktop computers and Android handsets. Similar to the desktop version of Gmail, it helps you to streamline your filtering process, by detecting which emails are important .

Instead of the inbox being split into two-halfs (priority emails and other emails) as in the current desktop version, the mobile inbox screen will use two markers to indicating which is important and which is not.

However users will need to set up Priority Inbox on their desktop to access it via their mobile and set-up which emails are important and which are not, as that isn’t currently possible from the mobile web app. This feature is available for most mobile browsers that support HTML5 (Android 1.5+) and iOS 3+ (iPhone).