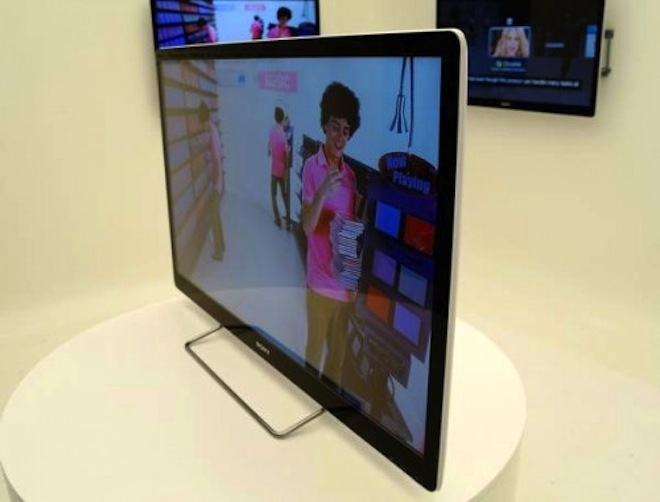 Here I was, browsing through Twitter tonight, blatantly ignoring the Super Bowl. I saw tweets about people rewinding things via their Tivo, tweets about people using Mac Mini computers to record and play back things at will. I even saw a wealth of people talking about browsing content on their Roku boxes at halftime. What I didn’t see, not even once, was anyone talking about a Google TV.

I have to admit that this was a pretty huge disappointment for me. On one of the biggest TV viewing nights in the US, there wasn’t a single squeak in my timeline that had anyone referring to Google TV in any form. You see, I had big hopes for the Google box. When it launched, shortly after the new Apple TV, I remember telling my fiance every detail about it with bated breath. I couldn’t wait to buy one.

Then the networks got involved. Even though there are workarounds, the networks decided that it was in their best interest to pull a bunch of the potential programming from the box. What we had left was a machine that didn’t do anything especially well, unless you happened to be a satellite subscriber. But this was exactly what I didn’t want. I wanted the Google TV to enhance my post-cable-cutting experience. I didn’t want to add new cables in order to enjoy it.

And yet the products featuring Google’s TV software keep rolling out. In fact, we’re starting to hear new rumors about updates to the system. Not only that, it was only a few weeks ago at CES that we saw Samsung come out with an as-yet-unreleased Google TV box of its own. But why? Has the service really been adopted to the point that it can be considered a success? Sadly, the sales numbers don’t seem to exist outside of the inside of the manufacturers.

I still have hope, mind you. When I played with Sony’s version of the Google TV, I was honestly impressed. The problem that I have is that the content that I want is simply provided better on other platforms. Since the changes shortly after the launch of Google TV, it went from my must-have device to my “man I wish it was as cool as it could be” device.

My hope lies in the words of an employee from one of the related companies. Whether that be Samsung, Google, Sony or something else bears nothing on this so I’ll keep that to myself. What he said, though, has been my light at the end of a presently-dark tunnel:

I think your concerns will be resolved after the first of the year.

This was stated a few months before the end of 2010. I’m still clinging to these words because I want to believe them really badly. As much as I like my MacBook Pro (and I’m addicted to the point that it’s like crack), I don’t really like Apple TV. I’m a huge Google fan. I love the Android OS (though I think it’s a crummy choice for the TV, at least in the 2.x version) and I want to have an excuse to buy the device. Right now, I just don’t have it.