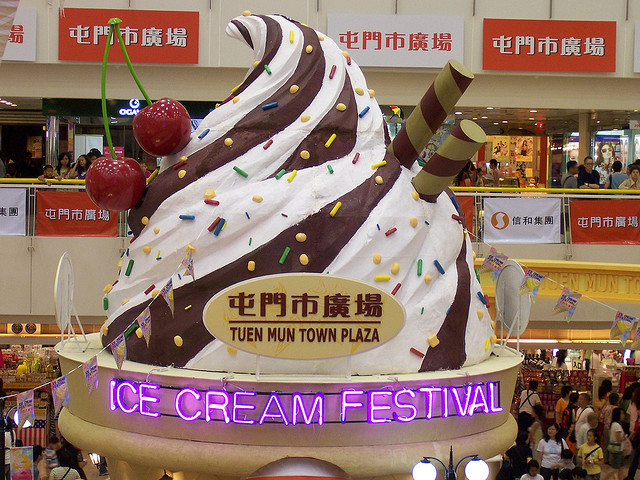 Since Google announced and subsequently demonstrated its new tablet-centric Android Honeycomb operating system, the question on everyone’s lips is whether the software update will ever make it to onto future smartphones.

If Phandroid are to believed, specific parts of Honeycomb operating system will be ported over to smartphone devices but the full release will absolutely not be available for handsets. This is because Google is hard at work developing a new branch of code – codenamed GRI17, otherwise known as Ice Cream – that will bring the tablet and smartphone operating systems closer together, adding Honeycomb features to do so.

The Phandroid article goes on to speculate which features will be incorporated into the Ice Cream release, we will most likely know more once the operating system is formally announced and picked up for testing by manufacturers.

Due for release later in year, Ice Cream will almost certainly be a significant step forward from Gingerbread, with Google ensuring it can provide direct competition to Apple and its iOS platform.