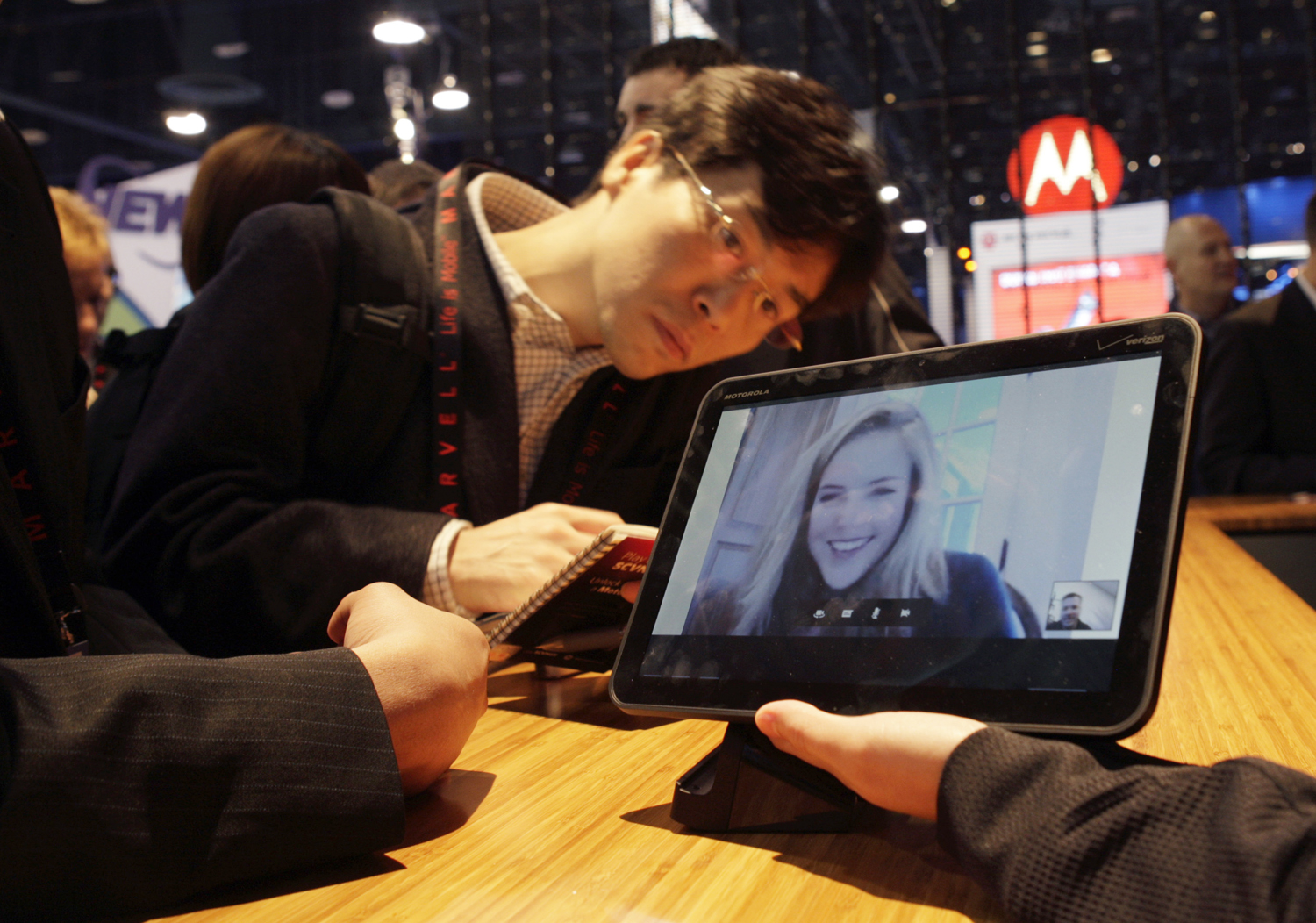 Soon after research highlighting that Android has surpassed Nokia to become the world’s most popular smartphone OS was published, a new report from Strategy Analytics suggests that Google’s mobile OS has now captured a record 22% of the tablet market.

According to figures stated in the report, global tablet shipments reached 9.7 million units in the fourth quarter of 2010 with Apple continuing to dominate the tablet market with a 75% global share. Although impressive, Apple’s share slipped 20% from 95% in the third quarter, thanks largely to the apparent success of Samsung’s Galaxy Tab which sold over one million units in two months after it launched.

Despite warnings from Google that its Android operating system at the time wasn’t specifically tailored for large-screen tablet devices, manufacturers rushed their Android tablets to market in the fourth quarter, offering low cost devices aimed at capturing early-adopters and those without the budget for an Apple device.

Strategy Analytics expects Android to increase share in the first half of 2011, we tend to agree with them. At the recent CES event, a number of high-powered Android tablet devices were announced, most running Google’s new Android Honeycomb operating system, software that Google hopes will tempt many users away from Apple’s iOS-toting iPad.

Apple is expected to announce its next-generation iPad within the next couple of months, rumours suggesting it will become available in early Summer. We imagine Apple will record phenomenal sales of its new tablet but as the tablet market continues to expand, Android tablets will continue to provide significant competition for consumer hearts and wallets.

Read next: Give your iPhone a Windows Phone 7 makeover