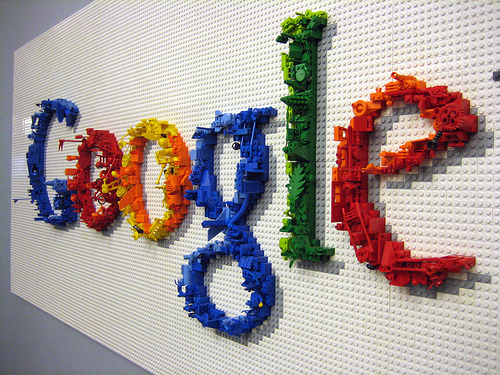 We stumbled upon this little gem earlier, an Easter Egg in Google Translate that literally shows Google’s hatred for Facebook.

Head over to Google Translate, type in a random sentence that includes the word “hate” and make sure the language your sentence is being translated to is set to Japanese.

Once entered, Google’s powerful translation technology will parse what you have entered and return Japanese text but with Facebook nestled nicely in the translation.

This is what was returned when we tried it (click for bigger):

You can even listen to the translation, it quite clearly mentions Facebook.

Try it yourself, we don’t know how long this will remain available before Google decides to pull it.

Update: It has become apparent that the translation could be more of a crowdsourced joke than an official Google Easter Egg. Google is always working on making its translations as accurate as possible and actively encourages its users to submit their own translations to further improve the quality of its results.