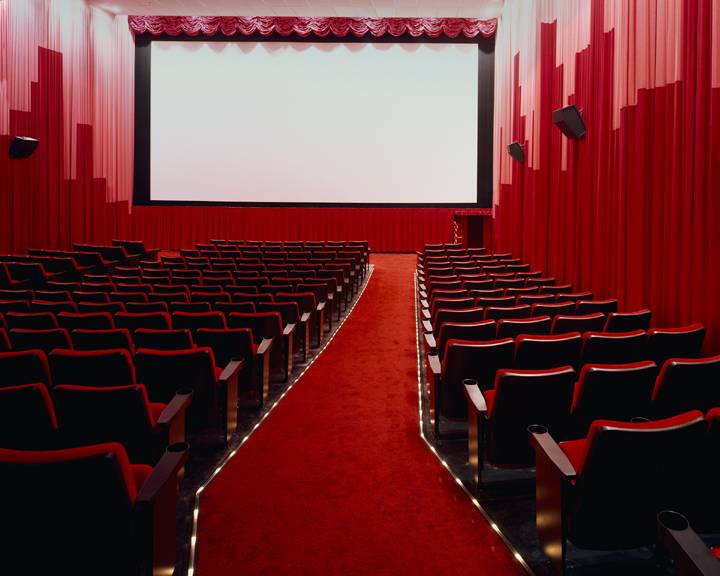 Yesterday TechCrunch reported that Google was to acquire social movie-rewiew site Fflick for a price-tag of around $10 million – today the search giant has confirmed the deal.

Details of the deal aren’t yet known, but Google believes that the conversations that Fflick helps facilitate would be perfect for services like YouTube, so it has acquired the company to help analyze social media data to “surface great content and the discussions around it”.

Whether the platform is integrated into Google’s existing services remains a mystery, we feel the acquisiton looks to be more of a talent grab than an acqusition of the technology.

Shiva Rajaraman, Group Product Manager at Google notes that the search giant was so impressed by the technical talent, design instincts and entrepreneurial spirit of the Fflick team, they wanted them to help build features to connect YouTube users to the hundreds of viral videos that emerge from the popular video site each day and help them engage in conversations with one another.

We are told that new features will be incoming soon, we will watch and watch some more to see what the team have planned.