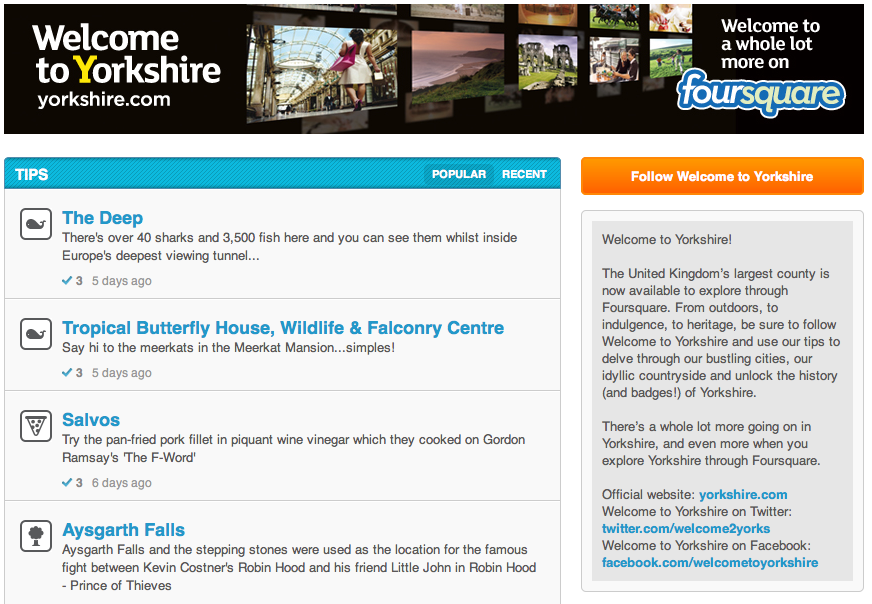 Google is performing a little bit of maintenance this week, rolling out two OTA updates that will fix a certain SMS bug that has been plaguing some Android handset owners.

The Nexus S has received the Android 2.3.2 update, sized at only 600kb, which comes with some important bug fixes, including the SMS bug fix but also addressing the issues that caused the Nexus S to randomly reboot.

Nexus One owners received the Android 2.2.2 update – not quite a Gingerbread upgrade just yet – that has been said to address the same SMS bug and also contains other “important bug fixes”.

If you own a Nexus S and you haven’t yet received the update, it is possible to install it manually. You need to download the file from Google’s Android repository, rename the file to update.zip, place it on the phones internal storage and then apply the patch from recovery.

If this is something you haven’t tried before, we suggest you wait for the official update.

Read next: It's time you knew the truth