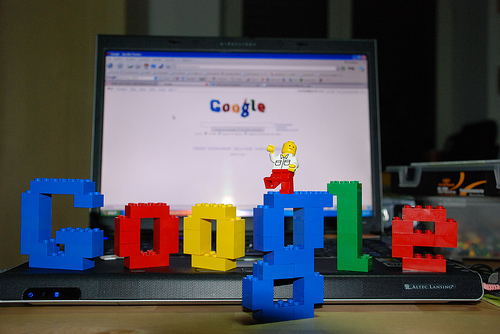 You likely remember that Google was in some pretty heavy talks to acquire daily deals site Groupon only a few weeks ago. While talks fell apart and Groupon gained itself nearly a billion dollars in backing, Google has reportedly been hard at work creating Google Offers.

According to Mashable, which states that it has documented proof (embedded below) of the plans in the form of a facts sheet, Google Offers appears to be working exactly as Groupon does — a daily email for a local deal. No doubt Google’s Marissa Mayer will be quite pleased if the product comes to life.

Of course, if you’re asking us, we said that this should have happened months ago, anyway. That said, as Techmeme editor Gabe Rivera notes on his Twitter, the http://google.com/offers URL is considerably different than any normal 404 that you’d see in a Google domain.

Oh yes. There’s also the fact that Google does host this Google Offers logo directly from its domain.