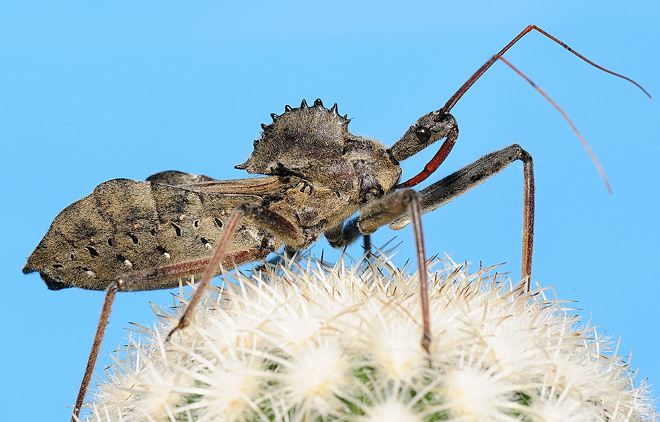 You might not think of the open source world as being particularly profitable, but a small number of volunteers are making good money spotting flaws in Google’s Chromium open source browser project.

Google pays volunteers who find bugs in Chromium’s source code and lists them in a Security Hall of Fame. Currently top of the tree is Sergey Glazunov, a man fast approaching earning a living wage for his bug-spotting abilities.

Most recently he’s earned the first ever “Elite” award of $3133.70 for finding a critical flaw in the code. However, in total, he’s been paid for 17 bug fixes, earning him a tidy $19.981.70 since Google started paying rewards for bug spotting a year ago.

He’s not the only one to be rewarded well. One Aki Helin has earned a total of $12,837 while a volunteer by the name of ‘Kuzzcc’ has racked up $11,000 from poring through Chromium code for flaws.

While these figures aren’t going to make any of the volunteers rich, they’re a tidy sum to earn and it makes us wonder why Google doesn’t just hire the three full time.

Read next: 32% of my friends changed jobs last year. How many of yours? Linkedin will tell you.