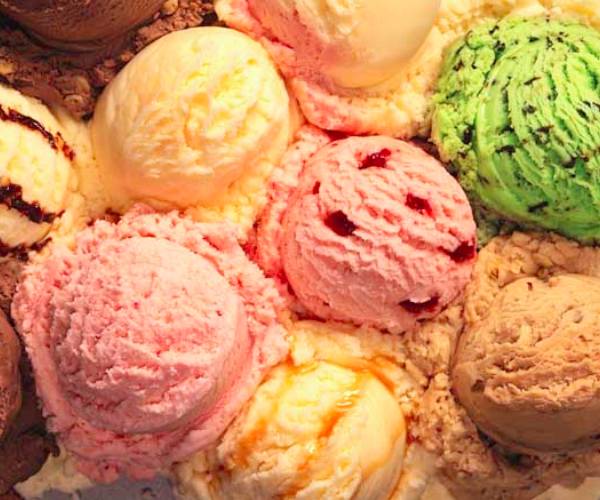 Google is making us feel fat. First, we nommed Donut, then Eclair, followed by Froyo, Gingerbread in December and then Honeycomb, its tablet friendly OS this month at CES.

Now, as first reported by our friends at Pocket-Lint, Google will release “Ice Cream,” the next version of its mobile phone OS, Android 2.4 this summer.

According to multiple sources familiar with the matter, Android 2.4, otherwise known as Ice Cream, is set for a June/July timeframe this year with an announcement expected at the company’s IO conference at the beginning of May in San Francisco.

We’ve still got much to chew on with Google’s tablet friendly Honeycomb, featured on Motorola’s new XOOM tablet (see our hands on here). But until the summer arrives, mobile phones will still run Gingerbread, which mind you, is only one month old. We will update with more information as it comes.

Read next: Facebook is now rolling out the new profile to everyone - the complaints begin