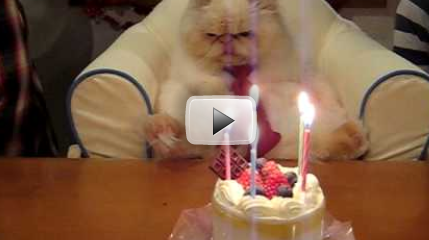 Depending on who you spoke to or where you read, Google’s Honeycomb Android update was going to be either Android 2.4 or Android 3.0.

Putting all of our minds at rest Asus has confirmed that the tablet-centric operating system update will officially be Android 3.0, revealing the news as part of a press release for its new line of tablet devices demonstrated at CES 2011.

The press release reads as follows:

“The newly unveiled family of ASUS tablets* arrives with a splash by offering four unique and innovative products. The Eee Pad MeMO has a 7-inch capacitive screen powered by the Qualcomm® Snapdragon™ mobile processor and will ship with Android 3.0 (Honeycomb) featuring HD playback capabilities, mobile gaming, an exciting Web experience and is accompanied by a stylus pen for taking handwritten notes.”

We are sure it’s not going to affect anything going forward but it does show that Google’s tablet friendly OS will most likely be completely rewritten to perform optimally on a tablet, not a small version update and a minor version increment.

Expect more details on Google’s Android Honeycomb firmware to come out over the next few days, manufacturers will be literally falling over themselves to educate people as to what the new update will be able to handle on their new tablet devices.

Read next: The iPad 2 Preview [cartoon]