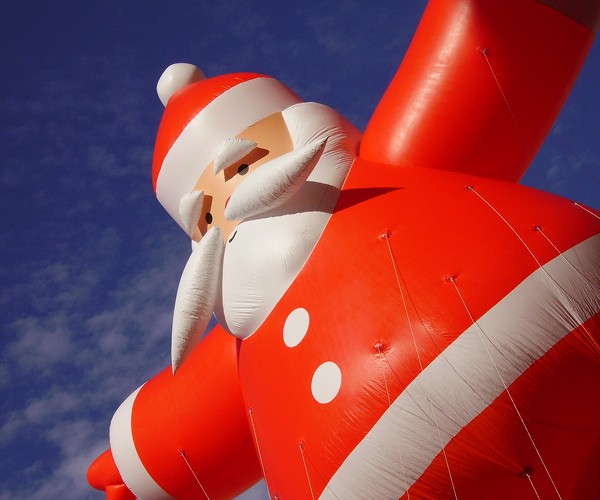 In what is fast becoming a festive tradition of its own, Google has teamed up with NORAD to launch Santa Tracker for Christmas Eve.

As Father Christmas hops on his sleigh tomorrow night, you’re spoiled for choice if you want to follow his progress. Google has announced five ways of tracking the big man as he races around the globe.

This is the sixth year running that Google has worked with NORAD on Santa Tracker, a tradition which started as an employee “20% time” project and became an official Google endeavour from 2007.