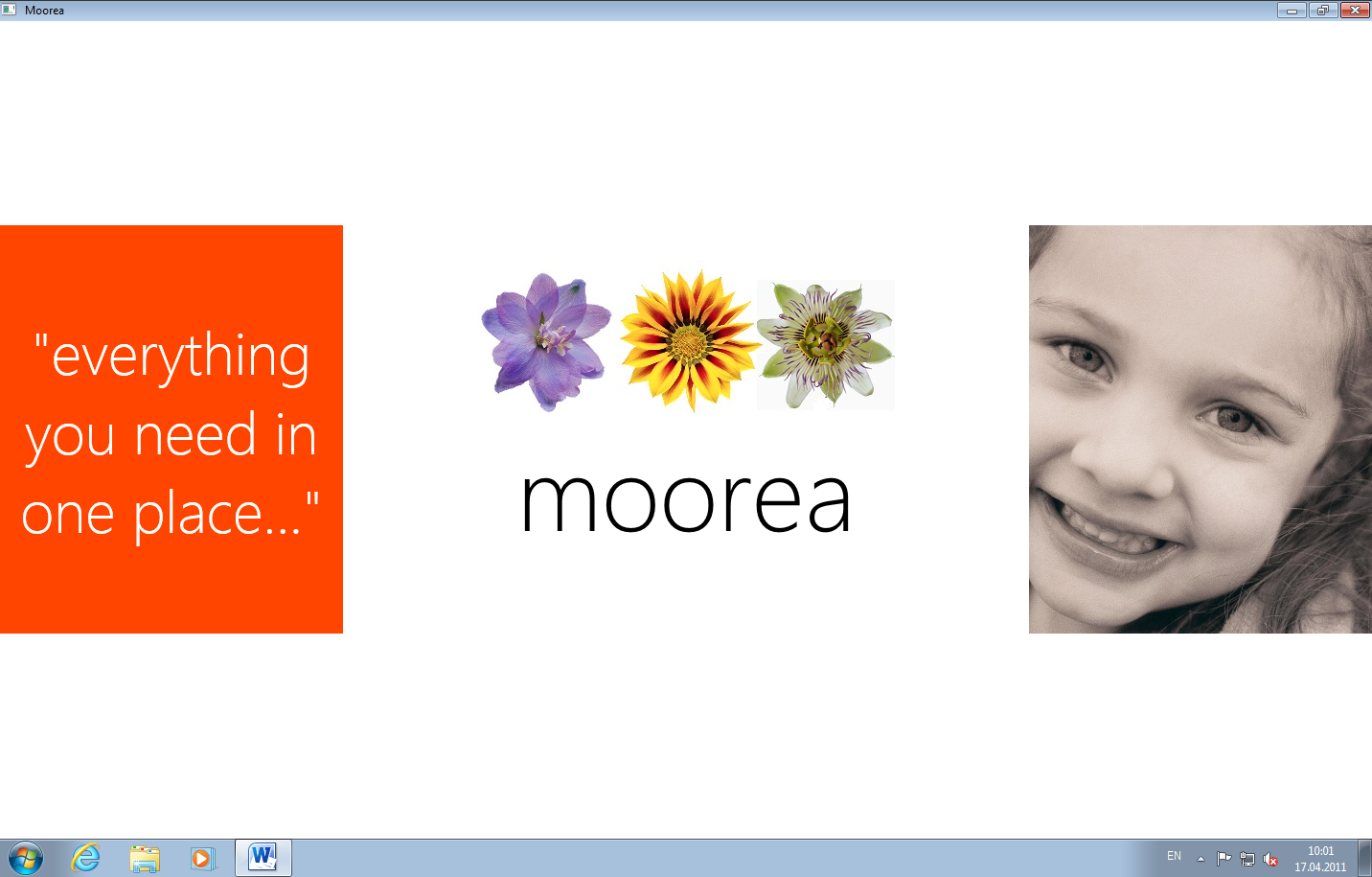 When the Christmas holidays roll around each year, many believe its not truly Christmas until the “Holidays Are Coming” advert is aired on TV. This year, the soft drink retailer has teamed up with Google’s AdMob team to develop the first sponsored live wallpaper for Android devices, celebrating the holiday season with its annual holiday commercial.

Live wallpapers go further than a static image, responding to user input and phone movement, also reacting to the time and device’s location. The Coca Cola wallpaper will take Android users into a snow-globe featured in the advert, visiting scenes from the video but also allowing users to move the characters.

The partnership is Google’s attempt at developing a similar service to Apple’s iAd network, giving advertisers the opportunity to boost their brand by showing branded content when a user unlocks their phone or exits an app.

Coca Cola will promote the live wallpaper via a mobile campaign on the AdMob network, sending users directly to the Android Market in an attempt to increase the amount of downloads the wallpaper package receives.

Read next: For Tech and Toys This Christmas: Moms Turn To Social Media