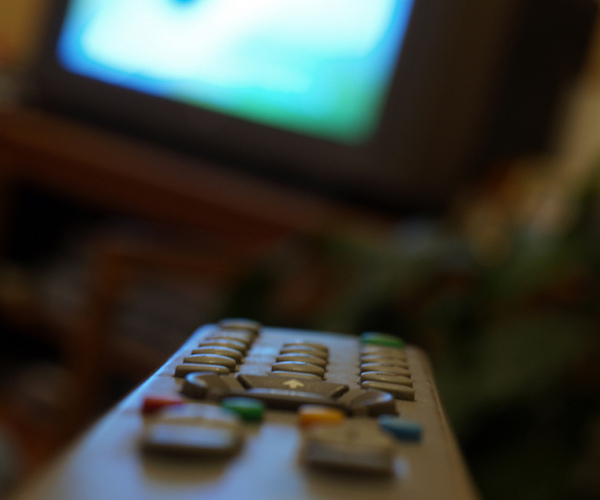 Google TV has been something of a damp squib to date, with networks blocking the service and a lukewarm response to the current generation of hardware. Now to be put off, Google is rolling out a bunch of new features today.

Mostly, these are tweaks – the Netflix app is greatly improved with the ability to search, browse and watch any movie or show in the Netflix streaming catalog and full queue management. The picture-in-picture function has been improved so that it can be resized and there’s now a dedicated search category for movies.

The best feature is the new remote control app for Android. Yes, your phone is now your remote control and it’s voice-powered. Just ask for your favorite show and it will be delivered – well, if it hasn’t been blocked by the network anyway.

You can also, share media directly from your phone to your TV and multiple people in the room can all use the remote apps on their phones at the same time for the same Google TV. Looks like Google just ended the “battle for the remote” and made it ten times worse at the same time.

An iPhone version of the app is planned for the near future.

Read next: Moxsie, a foxy fashion start-up announces a partnership with Badgeville