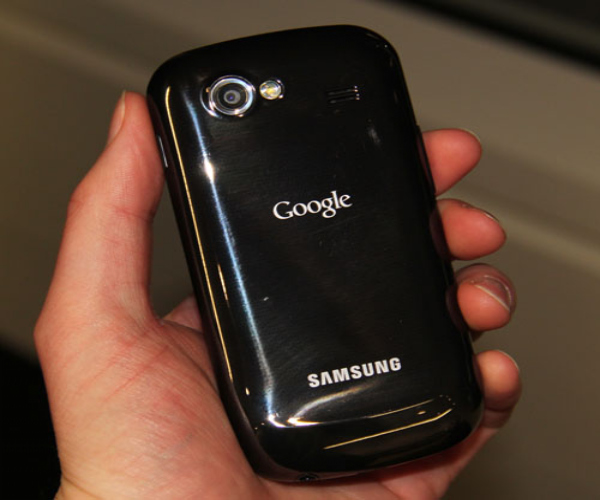 Obviously, the big thing here is the inclusion of 3D buildings but it will also include offline caching which will allow you to view stuff you’ve already seen, new multitouch gestures, and vector images instead of tiles.

It should be availability fairly shortly too, considering the Nexus S is due to hit the market next week.

Read next: Weekend Beat: the Hangover