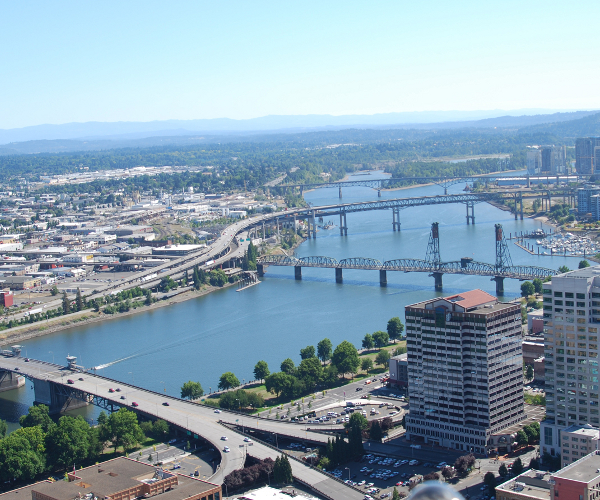 Google has just announced that it will be starting its first local rollout of Hotpot, the Google Places recommendation/rating engine, in Portland, Oregon.

Google says that it has already started to reach out to businesses in Portland (which it calls a “tech savvy, forward-thinking city) with special Google Places Business Kits (here’s the sign up page for Portland businesses). These kits are super interesting, but not for the assortment of Google Maps pins swag – but because the window stickers that come with them feature near field communications (NFC) built right in that includes information about the business on its Places pages (and we’re guessing will allow users to do things such as rate the venue as well).

Well, now we know exactly why the Nexus S (and Android 2.3 Gingerbread) have NFC capabilities, especially in the short term.

Google is also giving doing another Hotpot Jackpot along with this campaign:

…to encourage Portlanders to start rating the places they know and share them with friends and family.Everyone over the age of 18 who lives within a 50-mile radius of Portland can participate, and the top five raters at the end of the competition will win dinner for 10 at any restaurant in Portland, courtesy of Google. To kick things off, all of the fans at tonight’s Trail Blazers vs. Magic game will receive t-shirts announcing the competition and supporting the Blazers.

Hotpot + the Nexus S just made Portland, Oregon one of the most interesting places on Earth right now for location based services, advertising and ratings. We’re very excited to follow this campaign going forward. If you are a Portland business owner and have been reached out to by Google, please send us an email at [email protected] – we’d love to interview you.